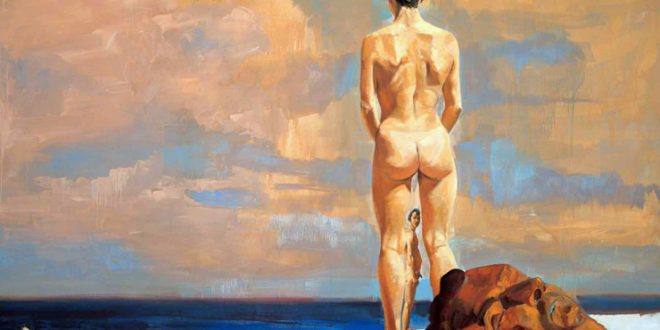 CREATIVE WORLD, WHICH DRAGS YOU INTO DEEP OBSESSIONS – Eric Fischl, between sexuality and Long Island 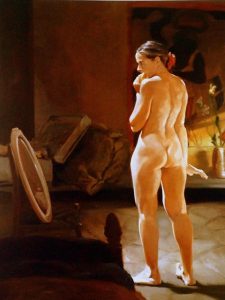 ERIC FISCHL 1/3 – This handsome silver-haired man was born in New York and is a star of contemporary art. Raised on the outskirts of Long Island, suburban education has provided him with a background of alcoholism and a country club culture. His first paintings also covered sexuality, stimulating the spectator to give it an interpretation. Every artistic avant-garde needs a retrograde for him and that’s why he was successful, when he thought, paint was no longer meaningful. He loves Sicily and the Aeolian Islands, but Rome is for him the absolute favorite. His works bring you into a creative world, that drives you into deep obsessions. Artistically, he is the scandalous American artist, who rediscovered the naked. 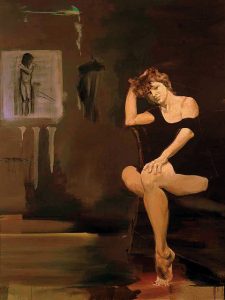 ERIC FISCHL 2/3 – In 1981 he painted naked woman, showing her genitals to a kid and this picture became an icon. He has been living in New York for many years with April Gornik (a painter), but also in a small town on Long Island’s beach. Visiting his creative workshop, see the pictures of Ronda’s bullfighting (in Southern Spain) on the walls. Looking at reproduction of common details (such as an armchair), perceive the formal mechanism that stimulates your artistic feedback. But it is not only America within his paintings, but also the pictorial series of trips, dedicated to India and Italy. 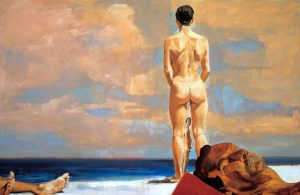 ERIC FISCHL 3/3 – Corporeality is the fulcrum of all his figurative research. He has been able to renew with modern language of figurative art, sculpture and engraving. http://www.ericfischl.com/biography/ New York in the Eighties was the protagonist of a return to pictorial figuration, freeing the creative expression of so many artists including Jonathan Borofski and Robert Moscowitz, Susan Rothenberg and Erich Fischl. If you want to see some of his paintings, go to Mary Boone Gallery (Ney York). 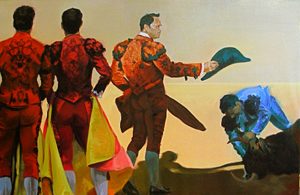 To pursue this issue, you can digit: http://meetingbenches.com/2017/05/eric-fischl-1948-american-painter-chronicler-shabby-figures/