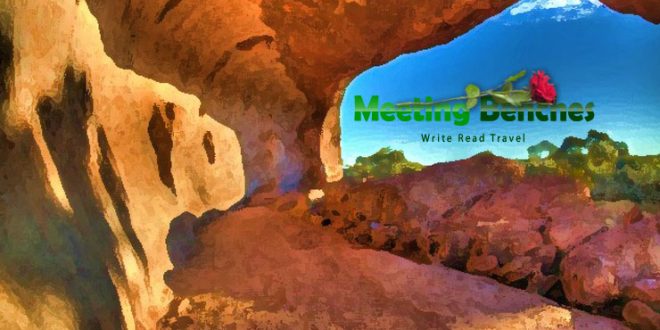 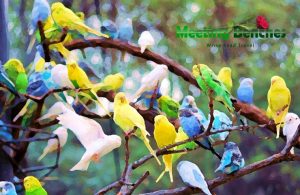 http://www.ville-ge.ch/meg/musinfo_ph.php?what=pays=Australie&debut=0&bool=AND The distinctive themes of Australia’s bush music can be traced to the songs sung by the convicts who were sent to Australia during the early period of the British colonisation, but the music of Australia has an extensive history. Indigenous Australian music is a part of the unique heritage of history, which produced the iconic didgeridoo. 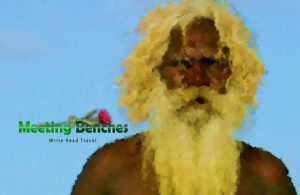 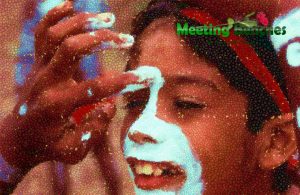 Among the brightest stars of early Australian rock and roll belongs Col Joye and Johnny O’Keefe https://www.youtube.com/watch?v=9sXqcziusQ4 AC/DC are an Australian hard rock band (formed by brothers Malcolm and Angus Young, until Malcolm’s illness and departure in 2014). Commonly referred to hard rock band, they are also considered pioneers of heavy metal https://www.youtube.com/watch?v=v2AC41dglnM 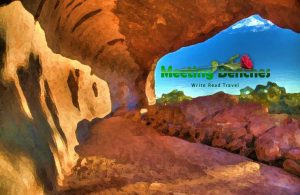 The Australian rock band INXS (formed as The Farriss Brothers in 1977 in Sydney), https://www.youtube.com/watch?v=F93ywiGMDnQ began to play covers in Western Australian pubs. Mainstays of the band, Andrew Farriss on keyboards, Jon Farriss on drums, Tim Farriss on guitar, Kirk Pengilly on guitar and saxophone, Garry Gary Beers on bass (and main lyricist Michael Hutchence, on vocals). Do you prefer listening hot hits of this year? Here are few Australian top female artists: Kita Alexander, https://www.youtube.com/watch?v=Ln9G6vI3aCQ is a female Australian singer (her debut single, “My Own Way” gained national airplay). 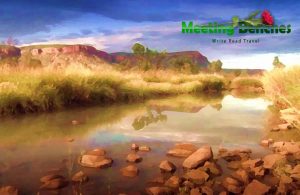 Another standout artist is Meg Mac. https://www.youtube.com/watch?v=slqAE4OyFO4 She is striking performer, stunning vocalist and general lady killing it in the fashion stakes. Songwriter Ayla has been a name being spoken about more and more in recent times. https://www.youtube.com/watch?v=tXfjVIpKnAQ and Ayla’s music has been circulating through Europe.

Previous MEMORIES AND COLORS IN PERSUIT OF THE NED KELLY’S BAND
Next THE SECRET RIVER – Novel, by Kate Grenville 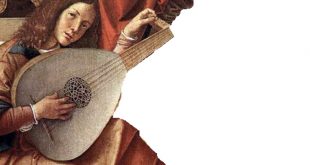 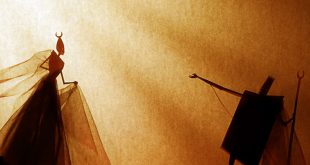 We all ask and want respect, man or woman, black or white The racial composition …