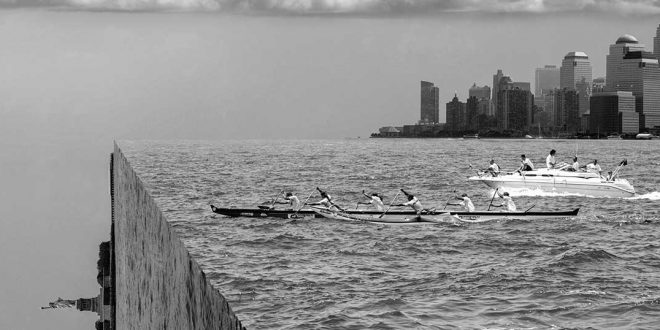 THOMAS BARBEY – welcome to the surreal world of photos 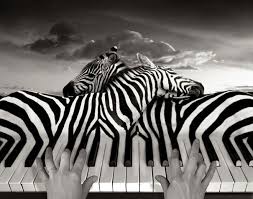 Thomas Barbey 1/4 – He was born in Connecticut in 1957, but his upbringing was cosmopolitan in the extreme. His parents moved to Europe when he was six-months old. His familly then moved to Italy and Germany for a time, then settled in Geneva, Switzerland. Thomas grew up in Geneva, across the street from the “Caran D’ache” factory, the largest manufacturer of art supplies. He started drawing seriously at the age of 13, using black “encre de Chine” and gouaches for color. He was also designing posters for musical bands.

Thomas Barbey 2/4  – He attended the University of Geneva, but left to pursue a successful career as a recording artist and lyricist. After entering the Italian music charts, he moved to Italy and stayed in Milan for fifteen years. Photography began as a hobby, but soon he was earning a living as a fashion photographer. In 1995 he and his wife Suzanne moved back to America. After years of work in the field of commercial photography, he finds the creative freedom of his fine art work. Today, he resides in Las Vegas and travels the world, taking his camera wherever he goes. 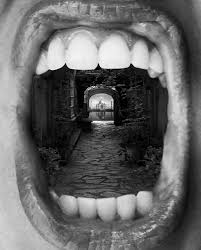 Thomas Barbey 3/4  – His work has a specific style and is very characteristic. He prefers to use his old Canon AE1. He has combined several images taken over to create surreal situations He only works with Black and White, including Sepia toning at times. Barbey explains, “The montages are created by carefully choosing printing procedures, such as combination printing; sandwiching negatives together, thereby printing them simultaneously; pre-planned double exposure in the camera; the re-photographing of collaged photographs; or a combination of the above.” 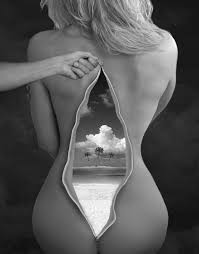 Thomas Barbey 4/4 – Thomas travels 2-3 times a year to take photographs of different things and places. Sometimes he uses an image several years later, but only when it fits, like the perfect piece in a puzzle, and completes his latest project. Thomas exhibits in galleries throughout the world and is included in many private collections.

To pursue this issue check also the gallery of photos : http://meetingbenches.com/2016/12/thomas-barbey-19…tocollage-artist/ 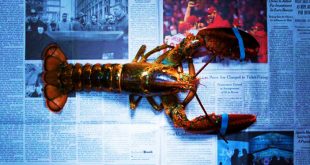 PHOTOGRAPHING THE POVERTY THRESHOLD – Stefen Chow, the photographer of the to be poor 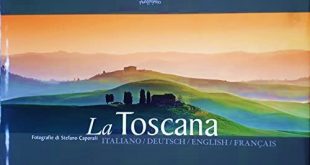 YOUR CHIANTI PHOTO TOUR, WITH A PROFESSIONAL TOUCH – Stefano Caporali, the adventure of a professional photographer 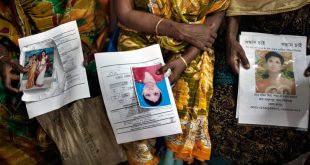 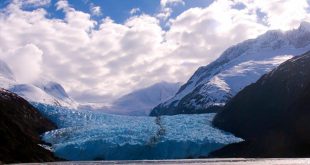 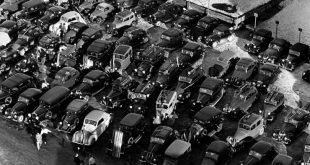 ENIGMATIC PRESENCES, INSIDE A SILENT UNIVERSE – Riccardo Moncalvo and witness of the ‘900 Industrial Turin 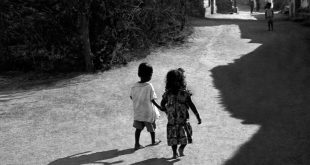 AT THE HEART OF LENS – Prabhakar Kusuma, a photographer awarded the Royal Photographic Society Fellow 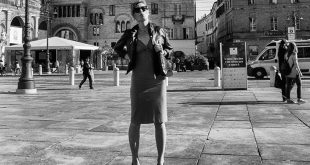 AROUND WEDDINGS, PORTRAITS & STREETS – Ugo Baldassarre, the ability to go beyond photography