Breaking News
Home » MUSIC » THE MUSICAL CULTURE OF THE ROAD – Manu Chao: Playing and singing in slippers, between via St. Pau and calle Escudellers 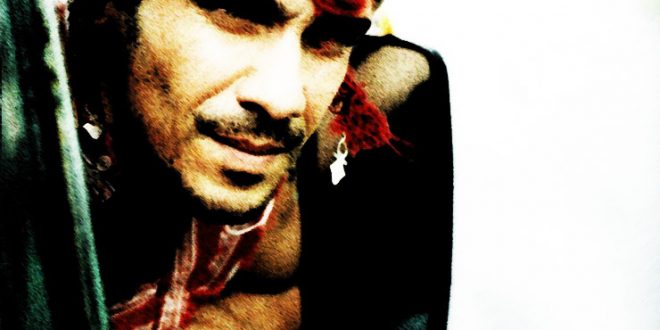 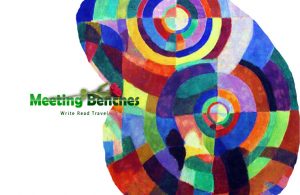 His music has undergone many influences, all deriving from his Spanish origins and from travels to Mesoamerica. His parents had moved to Paris to escape Francisco Franco’s dictatorship, in the suburban area between Boulogne-Billancourt and Sèvres. The home of Manu Chao http://www.manuchao.net/, it housed many refugees from South American dictatorships, and had turned into a special place to derive a multitude of creative experiences. Born in Paris on a June day 1961, he became a songwriter and guitarist, interpreting folk, reggae and Latin American music. 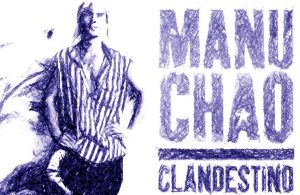 His anti-globalist stance aroused much attention, when he made himself known in 2001, after his participation in the concert against the G8. His musical texts deal with love and immigration, often carrying progressive messages. With a strong stylistic influence from Clash, she mixes multiple languages in the same song, sings in Spanish and French, Arabic and Portuguese, Italian and English. In the Barrio Gotico district of Barcelona, Manu Chao https://www.facebook.com/manuchao/ owns the Mariatchi bar, the one where you can meet him while he plays, with rock’n’roll in his heart, a music characterized by the flow of different genres. After ten years of silence, in 2017 he published eight unreleased songs, free to download on his site. 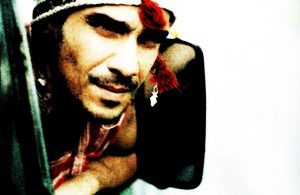 Previous NOT A CITY, BUT AN OPEN-AIR MUSEUM – Tastes, smells and Parisian atmosphere
Next WHEN THE ONLY UNIVERSAL LANGUAGE IS A KISS – Alfred de Musset: To see to know, to want to be able and to dare to have