Breaking News
Home » MUSIC » STRUGGLING WITH FAME – Dami Im: Well, I had better try to see how far this would take me 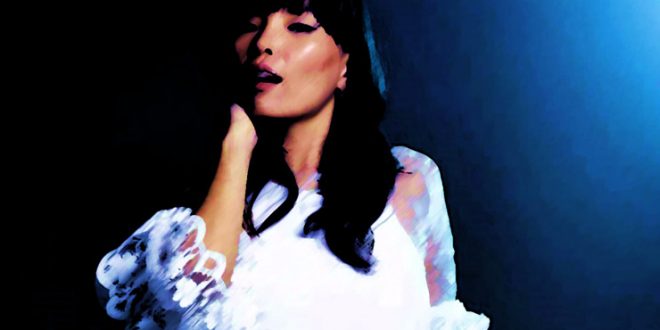 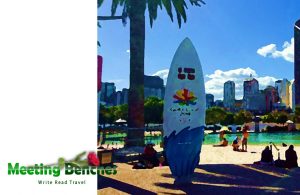 The soundscape is the acoustic property of a place; its perception is the result of its physical, biological and human dynamics. Any of our travels also includes this kind of experience that, over time, turns into memory. Our travel companions can be the flow of water in a river, the wind in the branches of a forest, or a song. Singer Dami Im had moved to Brisbane as a child, but she could be part of the soundtrack of your trip. She released her debut album in 2010. Born in South Korea, Dami Im https://www.damiim.com/ moved to Brisbane (Australia) as a child, graduating in 2005 from the University of Q 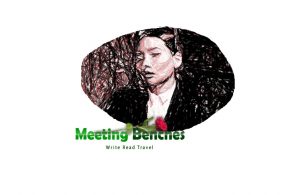 ueensland. Her musical success came with the 2013 X-factor Australia show. Her single Alive (with a video clip directed by Dannii Minogue), it obtained in Australia and South Korea. In 2014, Dami Im https://www.youtube.com/channel/UC44_SXjWKgycS63aonaosaA collaborated with other artists on the realization of the single I Am Australian, publishing the singles Super Love and Gladiator, anticipation of his third album. On March 2018, she released her fifth album (I Hear a Song). With the song Sound of Silence, she represented Australia at the 2016 Eurovision Song Contest, finishing second. 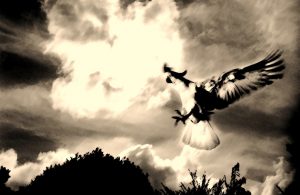 Previous A NEW MASTERY OF FORM AND BRUSHWORK – Charles Conder: A bon-vivant painter who appreciated Melbourne’s girls
Next THE THORN BIRDS – Novel by Colleen McCullough