Breaking News
Home » WRITERS » WRITING ABOUT A CRUEL PLACE TO LIVE IN Juan Rulfo – No one knowed better than him do how far heaven was, but he also known all the shortcuts 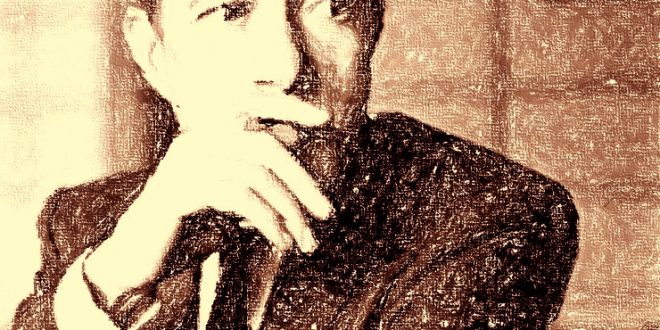 WRITING ABOUT A CRUEL PLACE TO LIVE IN Juan Rulfo – No one knowed better than him do how far heaven was, but he also known all the shortcuts

The rural Mexico the times of the Revolution 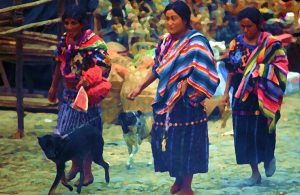 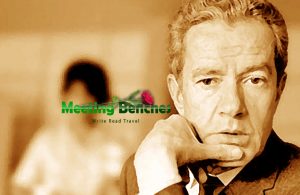 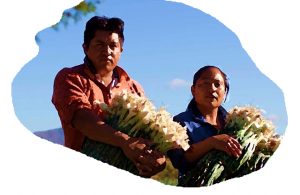 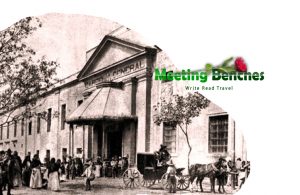 Because of the themes of his fiction, he is seen as the last of the novelists of the Mexican Revolution. Juan Rulfo, was born into a May day, 1917, in Apulco, becoming Mexican writer who is considered one of the finest novelists and short-story creators in 20th-century Latin America. From 1933 to 1986 he lived in Mexico City, where became director of the National Institute for Indigenous Studies. His photography works (more than 6000 negatives of his photographs), are archived at the Juan Rulfo Foundation https://es-la.facebook.com/jrulfo/.

He was a Mexican novelist, short story writer and a photographer. As a child growing up in the rural countryside, he witnessed the latter part of the violent Cristero rebellion in western Mexico. When his family moved to Mexico City, he worked for a rubber company and as a film scriptwriter. Juan Rulfo was an avowed follower of the American novelist William Faulkner. He had enormous impact on Latin American authors (including Gabriel García Márquez), who practiced what has come to be known as magic realism.

Many of his short stories that were later published in 1953, depicting the violence of the rural environment and the moral stagnation of its people. Writing, Juan Rulfo used narrative techniques (such as the use of stream of consciousness, flashbacks, and shifting points of view). His Pedro Páramo novel https://www.amazon.com/Pedro-Paramo-Juan-Rulfo/dp/0802133908 examines the physical and moral disintegration of a boss and is set in a hell on earth inhabited by the dead, who are haunted by their past transgressions.

Previous I AM LOOKING FOR A HEART – Ana Bárbara: Breaking into the music with a self-titled album
Next TRANSFORMABLE FASHION – Ximena Valero: When clothes can be worn in multiple ways