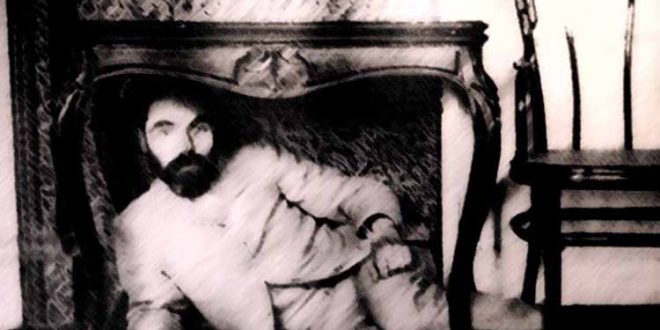 If in the world there exists a beauty for enchantment, then how might one describe it? 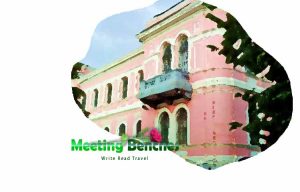 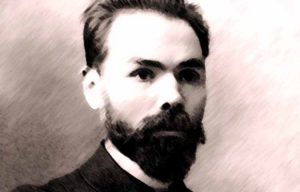 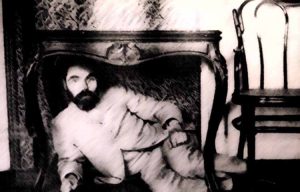 In 1900, he came to be revered by Symbolists as an authority in matters of art, becaming editor of the influential literary magazine Vesy. Between 1885 and 1893, he received an excellent education, studying in Moscow gymnasiums. VALERY BRYUSOV, Russian poet and prose writer was one of the principal members of the Russian Symbolist movement. He was born in Moscow, into a December day 1873, into a merchant’s family.

His mature works were notable for their celebration of sensual pleasures and a wide range of poetic forms. He began his literary career in the early 1890s, with his translations of the poetry of the French Symbolists. Influenced by the Decadent and Symbolist movements of his contemporary Europe, VALERY BRYUSOV also began to publish his own poems, and several young poets were attracted to his Symbolism.

His most famous prose work, it was historical novel “The Altar of Victory”, depicting life in Ancient Rome. By the 1910s, his reputation gradually declined. VALERY BRYUSOV supported the Bolshevik government, and before his death, he was involved in drawing up the proposal for the Great Soviet Encyclopedia. Now, his portrait is in the Russian Museum of St. Petersburg, in a collection of the work of Russian avant-garde artists. https://www.amazon.com/Valery-Bryusov-Selected-Russian-Symbolists-ebook/dp/B00CLW37K0 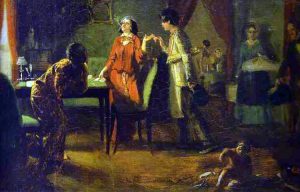 GIRLFRIENDS – Three women, drunk, staggering, muddy, supporting each other, they go. The belfries in murkiness shudder, the crosses on churches tilt low. When heard their talk, mixed and crazy, that sounds like song, high and hoarse. They giggle, the coachmen, lazy, they pass by the passers-by, coarse. They, dressed into rough, dirty gowns, sing songs and cry out the curses. The cloudy churches just mourn and bow to them with the crosses.

Previous LIKE A CRY OF THE SOUL – Oksana Grigorieva: Rare and unique Russian talent.
Next PASSIONAL, FUNNY IRONIC AND GRATE TO GOD – Helen Yarmak: A Real Life Fairy Tale of Opulent Russian Style.