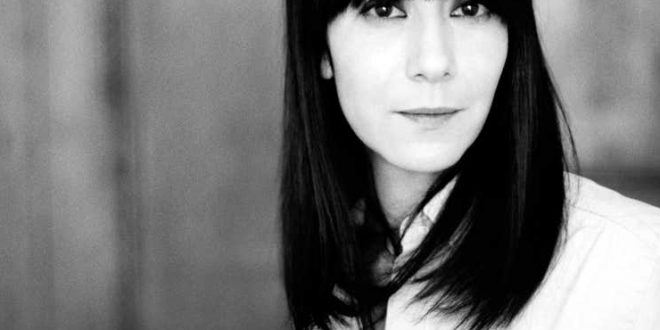 FOCUSING ON LUXURY AND ELEGANCE – Bouchra Jarrar: Focusing on practicality and classic glamour.

When fashion be the reflection of the street. 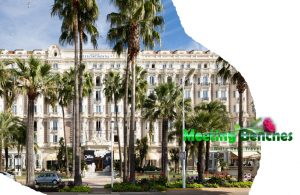 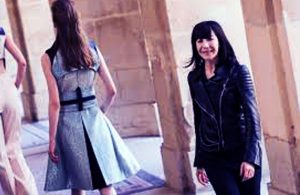 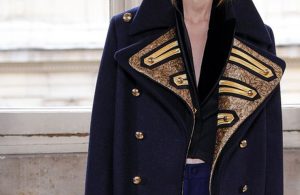 Her collections place an emphasis on daywear, elevating pieces with luxurious fabrication. Although laid back and minimal in approach, her style is wearable and modern. Born in Cannes into a November day, 1970, she become an haute couture fashion designer. Her style is recognized as minimalist. She is inspired by whatever she observes when she walks in Paris. BOUCHRA JARRAR defines her style simple. Then, she create outfits not spectacular dresses.

Born to Moroccan parents, she graduated from Paris’s Duperré School of Applied Arts in 1994. Then, she honed her skills at a broad range of brands. BOUCHRA JARRAR has worked for lingerie brand Capucine Puerari, as well as for the jewelry department of Jean Paul Gaultier. In 1996, she started working for Balenciaga. She then worked for Scherrer, before becoming the director of Lacroix’s haute couture studio, until 2009.

Her pieces include a biker jacket (as well as her trousers and tuxedo jackets). She draws much of her inspiration from classic couture shapes of the Fifties and Sixties. In 2010, BOUCHRA JARRAR started her own brand www.bouchrajarrar.com, presenting her collections during Paris Fashion Week. Until 2013, she was a guest member of the Chambre syndicale de la haute couture.  In 2016, fashion house Lanvin confirmed she had been appointed Artistic Director.

Previous EVEN THE DARKEST NIGHT WILL END – Victor Hugo: I want to be either Chateaubriand or nothing.
Next MASTERS OF PHOTOGRAPHY – Jacques Henri Lartigue