Breaking News
Home » Author Travels » MOVING IN THE COUNTRY OF DIVERSITY – Philippines: an “author’s journey” by Paco up to Maribojoc, along with three special friends. 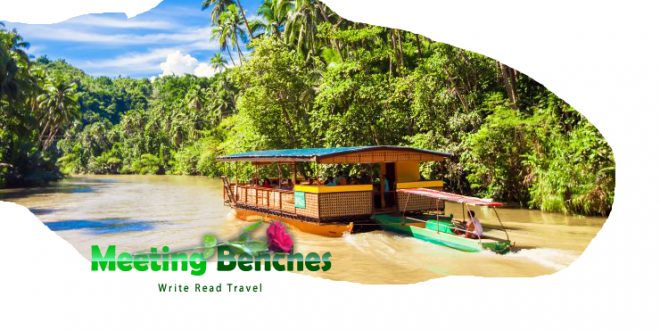 MOVING IN THE COUNTRY OF DIVERSITY – Philippines: an “author’s journey” by Paco up to Maribojoc, along with three special friends.

Peaceful country, that will make you feel at home. 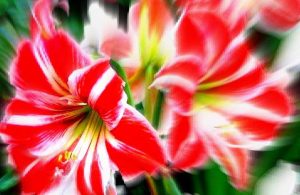 Spanish Franciscan missionaries founded the town as early as 1580. Paco was known as Dilao (the color yellow), because of the Amaryllis plants that here were once plentiful. During time, Paco was incorporated as one of the eleven municipal districts of the new city of Manila. A Sikh Temple is located on United Nations Avenue. There is a ten-minute walk away is a Hindu temple at Looban Street. Sleep in particular place? Coco’s Garden Guestroom http://cocos-garden-guestroom.manilahotelsphilippines.com/en. Among its notable people a painter that had introduced the decorated form of painting. 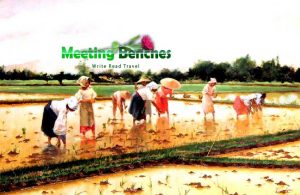 He was particularly noted for being an outstanding painter of women’s portraits. In 1881, he received formal artistic education, when he enrolled at the Escuela de Artes y Oficios. When his father died, FABIAN DE LA ROSA drop out of the school, in order to help feed his family. At the age of 24, he entered the Escuela Superior de Pintura Escultura y Grabado, and in 1898, he won a contest for a scholarship in Madrid (but the Philippine Revolution stopped his Spanish dream). In the Manila UP Vargas Museum Collection, you can admire his 1938 oil on canvas Riverview of Sta. Ana. 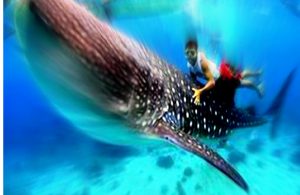 Lahug (Cebu City) was an area that covered by a vast expanse of trees. Here, a businessperson built a fashionable residential district, The Beverly Hills. Just here was born a famous Filippino singer. What to do? Panglao Island Tour https://www.cebucitytour.com/bohol-tour-packages/panglao-island-tour/ takes you until its well known white sand beaches. Also Oslob waiting for you https://www.cebucitytour.com/cebu-dive-packages/oslob-whale-sharks-dive/, a town in the south of Cebu, where many visitors came flocking to witness the Whale Sharks (the gentle giants). 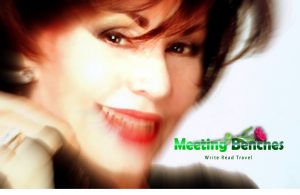 After finishing her studies, she went to finishing school in Spain. In 1957, she began her recording career after arriving in Australia. She is widely known for her rendition of “Kapantay Ay Langit”. Born at Lahug (Cebu City) into an August day, 1939, PILAR GARRIDO CORRALES is a Filipino songwriter and actor, dubbed as “Asia’s Queen of Songs”. She was the first woman to make the Australian pop charts with ‘Come Closer to Me’, that became part of a collection. 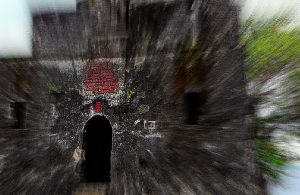 It was known to be a fishing village when Jesuit priests first landed here, but it is know for a famous poet. Offers you a panoramic view of the neighboring island, Cebu province. Going there may take at about 30 minutes from the capital to the town. Maribojoc it is a coastal town located on the southwestern part of Bohol https://www.bohol-philippines.com/bohol-escapade.html. Visiting Punta Cruz Watchtower (barangay Punta Cruz in Maribojoc), you can discover a triangular structure built as a lookout post against pirates. 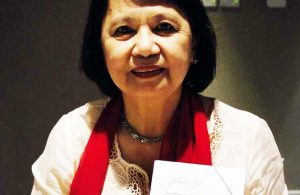 Her formative years in school were spent under the tutelage of nuns. She is one of the earliest Filipina feminist poets, writes in English and Cebuano-Visayan, also supporting women’s rights. MARJORIE EVASCO was born into a family of teachers in Maribojoc (Bohol) on a September day, 1953. She finished Masteral Degree in Creative Writing in 1982. For many years, she was director a creative writing center. 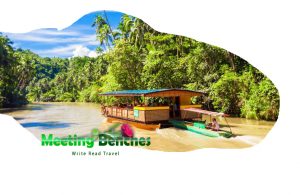 The property of the images that appear in this blog correspond to their authors. The sole purpose of this site is to spread the knowledge of these artists and that other people enjoy their works. To pursue this issue, you can digit: http://meetingbenches.com/2019/02/dont-bust-the-tire-on-your-motorbike-with-over-7100-islands-philippines-waiting-for-you/

Previous DONT BUST THE TIRE ON YOUR MOTORBIKE – With over 7,100 islands, Philippines waiting for you.
Next WHEN CREATIVITY CREATE FOULARD FOR STARS¬ – Vittorio Accornero de Testa: painting silk gardens.