Breaking News
Home » Author Travels » DISCOVER THE WONDERS OF INDONESIA, IN YOUR CREATIVE WAY – When creativity is nourished by a spicy chicken soup. 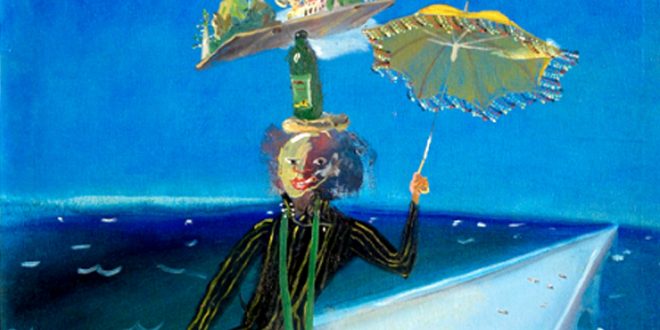 DISCOVER THE WONDERS OF INDONESIA, IN YOUR CREATIVE WAY – When creativity is nourished by a spicy chicken soup. 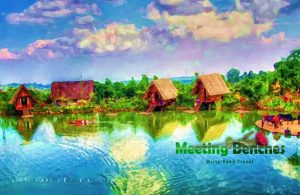 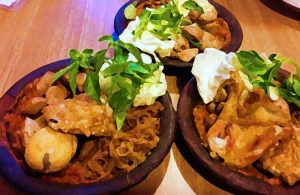 This town is home of a famous singer-songwriter, but also to some of the most famous East Javanese dishes (such as beef spare ribs with sambal terasi and spicy yellow chicken soup). On the Northeastern shore of Java, Surabaya abounds with fresh seafood all year round. If you’re looking for stand-out iga penyet, nowhere does the combination of sambal and iga penyet better than Warung Bu Kris (address: 1 Jalan Abdul Wahab Siamin, Surabaya. Phone: +62 31 8430204). 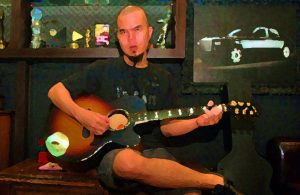 He is the first of three children of a Sundanese diplomat and his mother is an Indonesian Ashkenazi Jewish descent. He has worked also songwriter for other artists, and has won numerous awards. He was the frontman of Dewa 19 and Ahmad Band. Known as Ahmad Dhani, DHANI AHMAD https://twitter.com/ahmaddhaniprast is an Indonesian rock musician, songwriter, born in Surabaya into May day, 1972. He is one of the most influential musicians in Southeast Asia, but in recent years, he has generated controversy after becoming involved in politics. 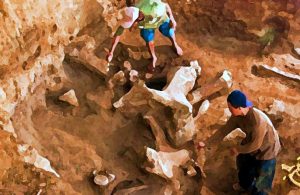 If you check at the map, this is a town at the easternmost of Central Java province. To reach into Blora? The easiest way is using bus that will drop you at the Blora Terminal. (If you want, you can get there by train, that will drop you at Cepu Station). Here, you can find Terawang Cave (at Todanan district, formed for more than 10 million years ago. In this land, home to a writer of novels and essays about Indonesia and its inhabitants), you can find a wonderful place: Manggir Mountain (3,5 km from Terawang Cave), but don’t worry if you’ve never climb a mountain, this one is not that hard. 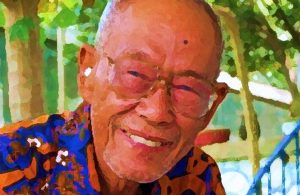 The Fugitive, is a novel by PRAMOEDYA ANANTA TOER, born into a February day, 1925, in Blora (Java), inside tetralogy fictionalizes the life of an Indonesian nobleman. Reading, you too can discover the life of Minke (the first-person narrator and protagonist), after his move from Surabaya to Batavia. 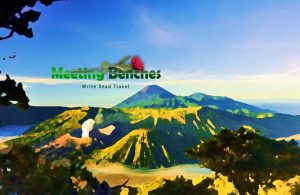 Waiting for something to eat, read some beautiful poetry of a creative woman and art lover, who was born in this city. Be it the food or the gorgeous views, you too can to experience different things to do in Bandung exquisite atmosphere. Located in the heart this town, you can find a classic European-style hotel: the GH Universal Hotel. 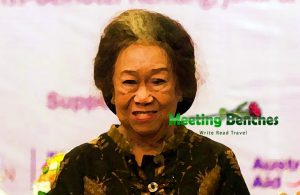 She first began to write as a college student, and has been a contributor to Indonesia’s leading cultural and literary journals. She writes subtle poems, intimate and personal, that highlight repressive social and emotional conventions. TOETI HERATY, an outstanding Indonesian poet with a powerful vision, she was born in 1933 in Bandung, becoming poet, philosopher and art historian. She also become a human rights activist. In 1981, she was a guest at the Poetry International festival in Rotterdam. 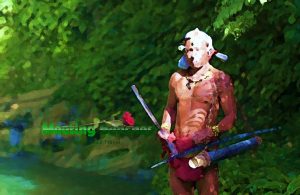 Kisaran is a City in the North Sumatra, a town located in the path of trains of northern Sumatra. Here you can experience the Bukit Lawang Jungle https://www.bukitlawang-jungletrekking.com/ Starting from the village Bukit Lawang (northern Sumatra, Indonesia), they arrange jungle trekking tours through the rainforest of Gunung Leuser National Park. A famous painter who was born under this sky, has been able to collect inside his paintings the colors of this land. 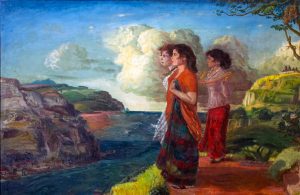 Born in Kisaran (Sumatra), after his resignation from the Indonesian Communist Party, his work largely focused on landscape, still lifes, and family portraits, but this period of contemplation has not attracted the same kind of attention as his earlier life and work. His paintings evok the gritty reality of daily life, demonstrating little regard for the academic qualities of earlier Indonesian painters. The life and career of SINDUDARSONO SUDJOJONO (tied to Indonesian independence), continues to be a great source of interest for art historians.

The intellectual property of the images that appear in this blog correspond to their authors. The sole purpose of this site, is to spread the knowledge of these artists and that other people enjoy their works. To pursue this issue, you can digit: http://meetingbenches.com/2018/09/without-having-to-put-on-your-shoes-4-creative-reasons-why-indonesia-should-be-your-next-destination/

Previous WITHOUT HAVING TO PUT ON YOUR SHOES – 4 creative reasons why Indonesia should be your next destination.
Next CHARLES BLACKMAN (1928/2018), AUSTRALIAN FIGURATIVE PAINTER – The dream of his life was the dream of all Australian lives.