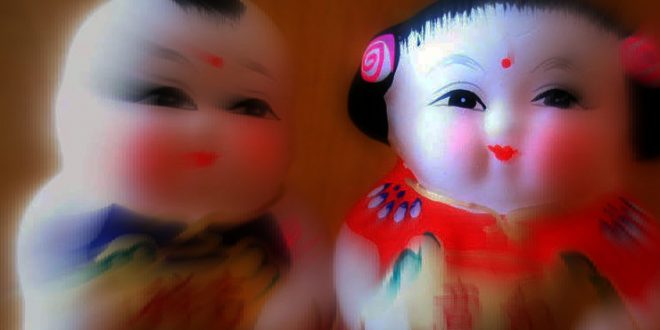 Visiting China, the Middle Empire, between myth and creative reality. 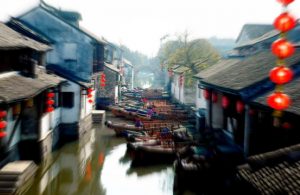 The hearing, is the ability to perceive sound by detecting vibrations, changes in the pressure of the surrounding, through the ear. Auditory processing relies on how the brain recognises and differentiates sound stimuli. But you’ve also the inner hearing, the invisible sound of your emotions, a special sensibility that can born simply reading a poems. Little bridges and rustic cottages along stone-paved streets offer visitors special feelings. Ancient water townships (like Zhouzhuang and Luzhi), are also representatives of local landscapes. 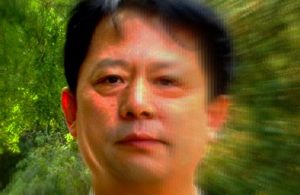 Here, you to can enjoy small but lovely Huishan clay dolls or beautiful Yixing teapots. Unforgettable: delicious Su Cuisine (one of the country’s eight cuisines), is a must. He was born into this fertile land of fish and rice, a province with a long history and abundant highlights. An emerging poet in China, https://www.amazon.co.uk/21st-Century-Chinese-Poetry-No/dp/1939426944 CHEN GUILIANG only started writing poetry in 2012. Born 1982, he was born and lives in Jiangsu Province. 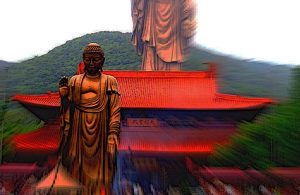 Proprioception it lets us know where our body parts are to plan our movements.  Examples of your proprioception include being able to write with a pencil and navigate through a narrative space. A famous Chinese writer born in the city of Wuxi, has wonderfully built with his pen some narrative horizons in which you too can travel, reading one of his novels. Don’t forget visit the dome made of lights of the Holy Altar in Brahma Palace (near the Grand Buddha at Ling Shan). 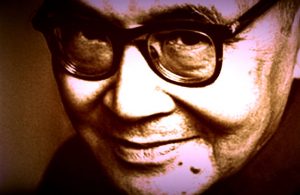 According to a tradition practised in many parts of China, when he was one year old he was given a few objects laid out in front of him for. He grabbed a book (his uncle then renamed him “fond of books”. His works of non-fiction are characterised by their large amount of quotations. Born in Wuxi (Qian Zhongshu) into a November day, 1910, QIAN ZHONGSHU was a Chinese scholar and writer. His most well-known work? It’s his satiric novel: Fortress Besieged. From 1978 to 1980, he visited several universities (in Italy, the United States and Japan), impressing his audience. In 1982, he was instated as the deputy director of the Chinese Academy of Social Sciences. 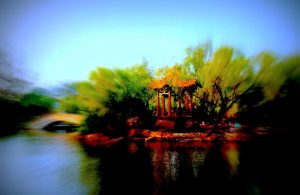 Sight, is the capability of the eyes to detect images of visible light, generating electrical nerveimpulses for colors and brightness. Visual perception processes these impulses, interpreting visual stimuli through comparison with experiences made earlier in life. For this reason we have brought you to this creatively special land, the Chinese Province of Liaoning, where the work of a painter will help to enhance your sensory capacity. Here, you can admire the House of the Huangcheng Chancellor (royal residence of the Prime Minister Chen Jingjing), a castle complex of buildings with more than 500 years’ history. 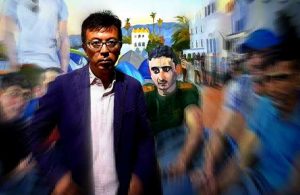 LIU XIAODONG was born in 1963 in Jincheng (Liaoning Province), becoming one of China’s most celebrated Contemporary artists. In 1980, he left his hometown to pursue art in Beijing, attending the Central Academy of Fine Arts. He is a leading figure among the Chinese Neo-Realist painters to emerge in the 1990s. His figurative painting was grow stance within a art context where photographic media dominate. Inside the legacy of Chinese Socialist Realism, his compositions are painted with loose always layered with meaning. 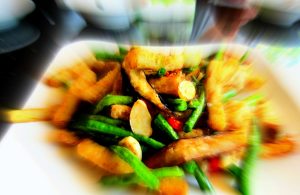 Olfaction, is our ability to detect odour molecules in the air. Also your olfactory system begins in your nose, throught hundreds of olfactory receptors.  Odour molecules excite specific receptors, and this combination of excitement is interpreted by the brain to perceive the “smell”. Also the town of Xian (where was born a famous Chinese female painter), has some popular smells you can try. Maybe it is his history of being a Silk Road terminus. You can try cold noodle (refers to a kind of traditional noodle food with Korean favor). People who eat this food at noon of the Fourth day of the first lunar month, can be expected many happy returns. There are Bai Xing Chu Fang, a inexpensive Sichuan restaurant in various places in Xian. They specialize in wonton and tofu dishes. 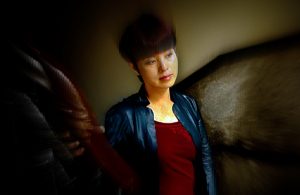 She received her first degree from the Oil Painting Department of the Central Academy of Fine Arts in 1988 in Beijing, where she received a training in the techniques of figural realism. She is routinely named amongst China’s leading female artists. Her works portray the female perspectives and the relationship between the individual and the rapid social changes taking place in China. YU HONG, born in Xian (Shaanxi Province) in 1966, is a Chinese contemporary painter works primarily in oil paint (but also in pastels, fabric dye on canvas). 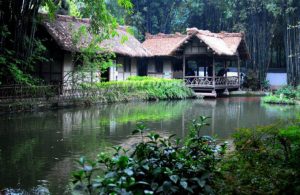 You too receive tastes through taste buds, concentrated on the upper surface of your tongue. There are five basic tastes: sweet, bitter, sour, salty and umami. This taste refers to the capability to detect the taste of substances. In much large sense, in Chengdu (where was born a famous Chinese female songwriter), you can find emotional tastes also visiting Thatched Cottage of Du Fu (3 miles, west of Tianfu Square), the home of a famous poet. 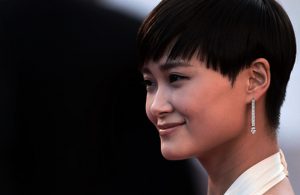 With the her help (and of her fans), China Red Cross Foundation founded a special purpose fund titled Yumi Love Fund. The money has been used for the medical expenditures for 33 children with critical illness. In 2011, the fund allocated almost 500,000 Chinese yuan to help 30 hearing-impaired children having rehabilitation. LI YUCHUN she was born in Chengdu into a March day, 1984. She is better known by her stage name Chris Lee and is a Chinese singer, songwriter. In 2006 she released her debut album: The Queen and the Dreams.

The intellectual property of the images that appear in this blog correspond to their authors. The sole purpose of this site, is to spread the knowledge of these artists and that other people enjoy their works. To pursue this issue, you can digit: http://meetingbenches.com/2018/09/unexpected-and-pleasant-discoveries-traveling-in-china-when-a-book-a-delightful-restaurant-or-an-intriguing-painting-transforms-a-journey-into-an-experience/

Previous UNEXPECTED AND PLEASANT DISCOVERIES, TRAVELING IN CHINA – When a book, a delightful restaurant or an intriguing painting transforms a journey into an experience.
Next SINDUDARSONO SUDJOJONO (1914/1986), INDONESIAN PAINTER – When artistic oeuvre covers a wide spectrum.