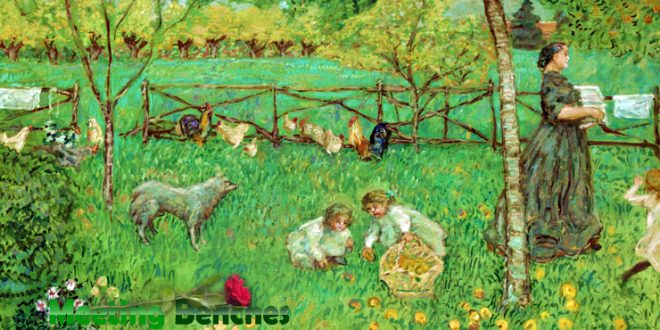 TRIANGLE OF CREATIVITY – Traveling together with four special French, from Courbevoie to Le Cannet 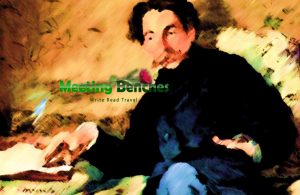 When creativity feeds on artichoke and dried plum meats

Also French creativity is nourished by imagination and imagination, it feeds on a thought that has to do with the curiosity that drives you to search and discover something. Creative work feeds on emotions, that is, instantaneous physical reactions to a solicitation (internal or external). Creativity is nourished by relaxation, which is why for all creative people it is important to choose the place where to feed on emotions, generating poems or novels, music or paintings. 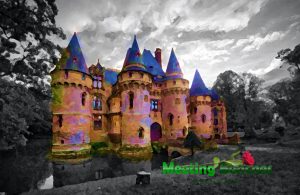 You could take a trip through the regions of great wines celebrated in the world. You may find that the Restaurant Guy Savoy is leading the world rankings 2018. But you’re an expert of the finest cuisine, or simply a lover of good food, seduced by the variety of flavors of our art tour in France, together four people who were born here. http://it.france.fr/ 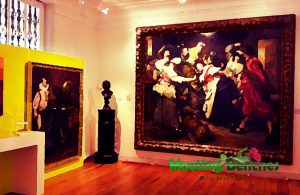 Village of fishermen and winemakers in the Gallo-Roman era, Courbevoie became a dependency of the city of Colombes until the end of the eighteenth century. Here you can visit the Roybet Fould Museum, admiring collections of works from the second half of the nineteenth century, along with a collection of toys and testimonies related to local history (especially recalls the return of the ashes of Napoleon I, posters, postcards). 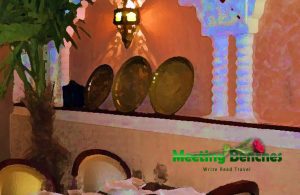 A pleasant culinary experience in Courbevoie, which opens a small window in a world of different tastes? Le Timgad, at 37 rue de l’Alma, a restaurant that welcomes you with its white windows carved with arabesques, tastes that mix sweet and salty and meats enriched with artichokes and various vegetables. The traditions of this type of cuisine can be appreciated also for the good wine, robust and savory. Booking suggested. 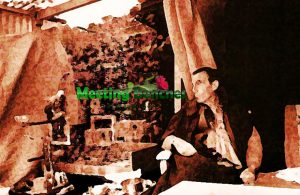 He had walked in the desolate suburbs of Paris (where he was the doctor of the poor), that’s why LOUIS-FERDINAND CELINE loved to call himself the chronicler of human misery. He was born in Courbevoie on a day in late May 1894. The pseudonym with which he signed all his works was the name of his maternal grandmother. Experiences of the horrors of the Great War and the enjoyable life of the rear had lived through; he had observed the rise of a cynical bourgeoisie and the hardships of colonial Africa. 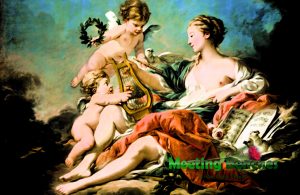 FRANCOIS BOUCHER was born in Paris on a September day, learning from his father the first painting and printing techniques. Growing up, he had raised the level of the preliminary design for studio painting, bringing it to authentic and finished art in its own right. Among his portraits, the most famous is that of the Pompadour, built in 1755. FRANCOIS BOUCHER had a prodigious creative fruitfulness, therefore his production is exterminated. He worked to please the court of Louis XV, coming to represent the French taste abroad. He dominated French painting until the emergence of neoclassicism, when the criticisms accumulated on him. Among the museums exhibiting his works, the Musée du Louvre in Paris. 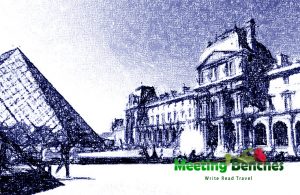 PIERRE BONNARD placed emphasis on the intimate affections of the characters and on the visions of Parisian gaps, embellished with vital human presences. His way of working was inspired by the occult sciences and by magic, away from realism, until he reached symbolist painting. Visiting the Musée d’Orsay in Paris, you can admire some of his paintings.

From the relationship with a comedian, in 1816 a son was born to her. The following year, MARCELINE DESBORDES-VALMORE had married an actor. Her first collection of poems was published in 1819, but further publications followed, up to that of 1843 (Bouquets et prières). She died in Paris at the end of July 1859, a city where she awaits you in the Montmartre Cemetery. 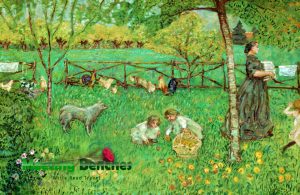 Before leaving the north of France, you can visit the city where one of his painters was born. PIERRE BONNARD was born in Fontenay-aux-Roses. Together with Paul Sérusier, Maurice Denis and Paul Ranson he had formed the group of inspired painters. His way of working is based on meditated painting, with the incisive use of color. From 1900 on he had made numerous trips, looking for new subjects.

Through the seasons, accompanied by a guide or alone, you can discover the city of Agen. Arriving in this south / west of France, you can enter the Manoir de Prades, the one that forms a quadrilateral with its dependencies around a central courtyard. Its cathedral of Saint-Caprais is inscribed on the list of world heritage. More than 3000 objects are exposed in 26 rooms, that’s why you should not forget the visit to the Museum of Fine Arts, famous for Goya masterpieces, the Venus del Mas (Roman period) and a painting by Tintoretto, discovered during the 1997 inventory. A man with a big heart, sensitive and honest, he impresses with his candor and humanism. FRANCIS CABREL was born in Agen on an autumn day in 1953. When he was in contact with nature, he spent his childhood in Astafford, receiving his first guitar from an uncle (at the age of ten). Only a few years later he discovered his passion for music, also improvising singer with an instrumental band. 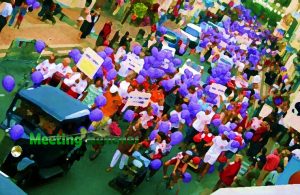 Every year, Agen organizes a cultural and gastronomic festival, the Grand Pruneau Show http://www.grandpruneaushow.fr/ Before leaving, do not forget to know the delicacies that came from afar, during the Crusades of the twelfth century, and then be transplanted by the monks of the abbey of Clairac. Buy a packet of prunes from Ente, the ones that have given life to a large trade, up to know periods of international fame. 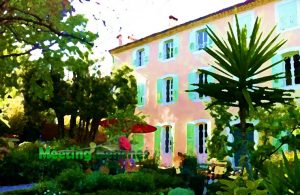 Nicknamed the Madeira of France, it reveals a splendid view of the islands of Lérins off. Le Cannet is a city in the Provence-Alpes-Côte d’Azur region. The painter Pierre Bonnard bought a villa there, where he died in 1947. Classified in the inventory of historical monuments and heritage, the Villa Le Bosquet dominates Cannes with its botanical garden and pink plaster façade. Even the painter Henri Lebasque, a few years later decided to stop in these places. Both are buried in Le Cannet. 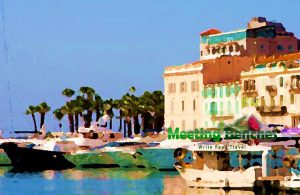 The spacious, air-conditioned rooms have a private bathroom, Wi-Fi access and a TV with international channels. Located in the historic center of Le Cannet, it offers you a swimming pool and a terrace with great views of the city. In the morning you can enjoy breakfast, while admiring the panoramic view from the restaurant. Free parking is available on site. Hotel Thomas http://www.hotelthomas.fr/en/ provides a shuttle service to the Palais des Festivals during event days, as well as shuttles to the city center or the airport. 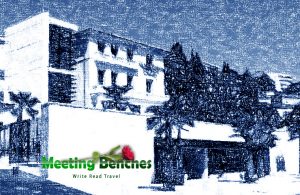 Finally you arrived at the end of your art trip, on the French Riviera, where PIERRE BONNARD had bought a house in Le Cannet. Here the colors of his palette had become more intense and vivid. In this environment his interest in intimacy settings and female nudes intensified. He reached the symbiosis between figurative narrative and vital rhythm, dying in this place and leaving his last painting not completely finished. Among the museums exhibiting his works, the Bonnard Museum in Le Cannet.

The intellectual property of the images that appear in this blog correspond to their authors. The sole purpose of this site, is to spread the knowledge of these artists and that other people enjoy their works. To pursue this issue, you can digit: http://meetingbenches.com/2017/12/inner-landscapes-french-places-creativity/