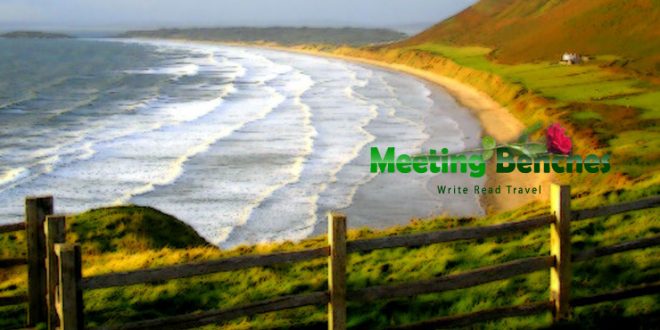 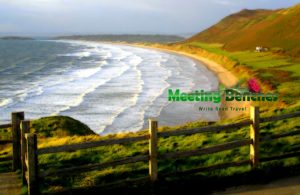 The coal miner’s daughter, who was singing with Bobby Wayne & the Dixies

Situated on the sandy South West Wales coast, Swansea is a coastal city in Wales that lies within the historic county boundaries of the ancient Welsh. You can plan your trip to Swansea, https://www.visitswanseabay.com/listings/attractions/ visiting the first place in the United Kingdom to be designated “Area of Outstanding Natural Beauty”: Gower Peninsula. It is adorned with no less than six castles (Penrice, Oystermouth, Oxwich, Pennard, Weobley, and Bovehill Castles). 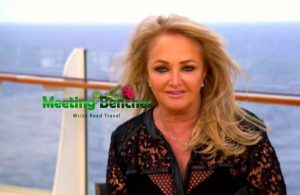 Bonnie Tyler was born in Swansea in 1951. Her powerful voice is a recognizable stamp. Her real name is Gaynor Hopkins, but everyone knows her as BONNIE TYLER. She began her career in 1975, publishing her first album in 1977 The World Starts Tonight
and several singles. In the 1980s, Tyler ventured into rock music with songwriter and producer Jim Steinman. He wrote Tyler’s biggest hit “Total Eclipse of the Heart”
Her latest album “Rocks and Honey” was released in 2013 and features the single “Believe in Me” which she performed representing the United Kingdom at the Eurovision Song Contest 2013. Her song “Total Eclipse of the Heart” is among the best-selling singles of all time. Her work has earned her three Grammy Award nominations and three Brit Award nominations, among other accolades. 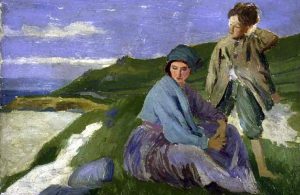 The intellectual property of the images that appear in this blog correspond to their authors. The sole purpose of this site, is to spread the knowledge of these artists and that other people enjoy their works. To pursue this issue, you can digit: https://www.youtube.com/watch?v=lcOxhH8N3Bo&list=RDEMxj5BPThUjBwlOo4PDCQ1Ig