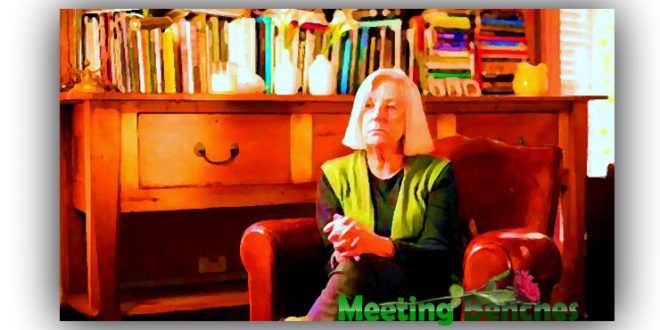 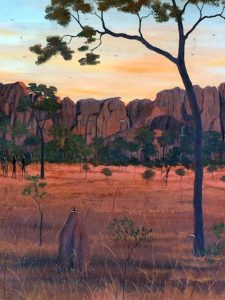 The poet of Mount Tamborine

She was the second Australian woman, who received the Queen’s Gold Medal for Poetry. Her first book of poetry “The Moving Image” was published in 1946. JUDITH WRIGHT was born in Armidale (New South Wales), spent her youth in Brisbane and Sydney, becoming extremely interested in Aboriginal reality. She has written numerous poems and letters in her life. Her writing style was inspired by the places where she lived (such as the subtropical rainforests of Mount Tamborine). https://www.youtube.com/watch?v=ZfwBDnaarmo

As a writer, her mission was to connect the human experience to the natural world through poetry and other works. For her, a poet should also be concerned with social problems. Among her other works belong “The Two 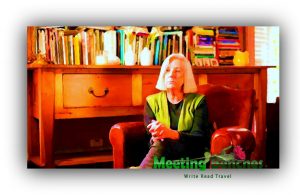 Fires” and “The Call for the Dead”. In June 2000, she died in Canberra., and her ashes were scattered around the cemetery of Mount Tamborine. A strip of rainforest has been donated to the state government, to keep it as a national park. https://www.youtube.com/watch?v=R0KUDT0L-Cs

ALL THINGS CONSPIRE – All things conspire to hold me from you, even my love, since that would mask you and unname you, 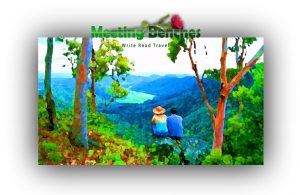 till merely woman and man we live. All men wear arms against the rebel, and they are wise, since the sound world they know and stable is eaten away by lovers’ eyes. All things conspire to stand between us, even you and I, who still command us, still unjoin us, and drive us forward till we die. Not till those fiery ghosts are laid shall we be one. Till then, they whet our double blade, and use the turning world for stone.

The intellectual property of the images that appear in this blog correspond to their authors. The sole purpose of this site, is to spread the knowledge of these artists and that other people enjoy their works. To pursue this issue, you can digit: https://www.amazon.com/Collected-Poems-Judith-Wright/dp/0207181357