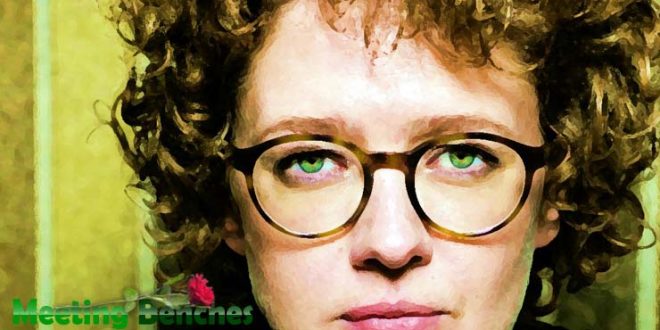 THE INTACT INTIMACY OF THE MUSIC – Marie Key 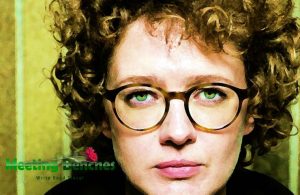 Her band has released two albums. She has become famous thanks to a radio competition for artists. Her real name is Marie Key Kristiansen, born in Copenhagen in 1979, is artistically known as Marie Key. Since 2002, she has worked with many musicians (first with her band called Marie Key Band). Their genre was considered “urban pop.” Https://www.facebook.com/MarieKeyOfficial/ In 2011 she released her first solo album, which became platinum-certified, but she had to wait for 2012 – with her second album – to have more commercial success. 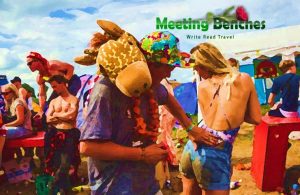 In 2012, she won the hearts of all her fellow countrymen with her successful album “These days.” Just after a year, in 2013, she filled up the tent of the Roskilde Festival Http://www.roskilde-festival.dk/music/2015/marie-key?view=poster with a joyful crowd. Creating simple and fascinating pop songs, she manages to preserve the intact intimacy of music, singing life and love, excitement and frustration. In 2015, the third album came out and reached the top spot in Denmark, disappearing from the charts after 27 weeks. 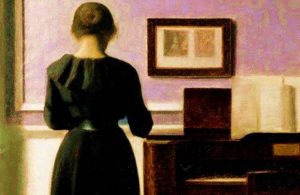 The intellectual property of the images that appear in this blog correspond to their authors. The sole purpose of this site, is to spread the knowledge of these artists and that other people enjoy their works. To pursue this issue, you can digit:

Previous STRANGE STORIES – Novel, by Villy Sørensen
Next WHEN DANISH CREATIVITY SURPRISES YOU