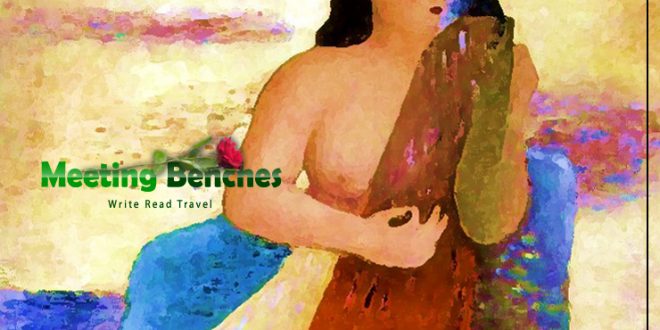 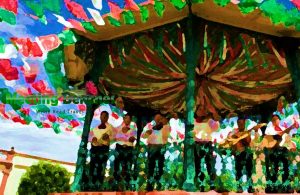 He was convinced, that when a society is corrupts, it is the language which first imputes. For him, faith in poetic creation was a means of returning meaning to existence. Octavio Paz, one of the greatest Mexican intellectuals was born in Mexico City in 1914 and died in 1998. The award of the Nobel Prize for Literature has rewarded the importance of his poetry-related work to his own land. After the debut with the “Luna silvestre collection” he stayed in Spain and US, France, Japan and India), including diplomatic offices. He criticized the ideological foundations of Russian communism and the communist parties of China and Cuba, as well as engaging in criticism of American imperialism. In 1968, social struggle will become fundamental to him, following the massacre of Plaza de Tres Culturas (theater of repression of the Mexican government) during the Olympics to suffocate student protests.

I GO FOR YOUR BODY – I go for your body like to the world, your belly is a sunny beach, your breasts two churches where blood celebrates its parallel mysteries, my looks cover you like ivy, you are a Cities that the sea slams.

FATE OF THE POET – Words? Yes, air and air lost. You let me lose my word, let me be lips on my lips, a vagrant breath silhouette, a short aroma that makes the air faint. Even light itself is lost.

The intellectual property of the images that appear in this blog correspond to their authors. The sole purpose of this site, is to spread the knowledge of these painters and that other people enjoy their works. To pursue this issue, you can digit: https://www.amazon.com/Poems-Octavio-Paz/dp/0811220435

Previous MARIA IZQUIERDO (1902/1955), MEXICAN PAINTER – Woman who opened the door for many female artists
Next MEXICAN LITERATURE – Like water for chocolate, novel by Laura Esquivel