I LOVE YOUS ARE FOR WHITE PEOPLE – Romance, by Lac Su 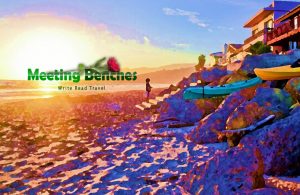 To face his past, come to terms with the baggage he’ve been carrying with him, for so long, and learn from it. Writing helped. He sought therapy for the first time in his life while writing the book. Lac Su left his homeland of Vietnam under gunfire and at age five, began his life in America in an apartment teeming with drugs and prostitutes. His memoir – “I love yous are for white people” tells the story of his search for a sense of worth and belonging from a violent father and local gangs. 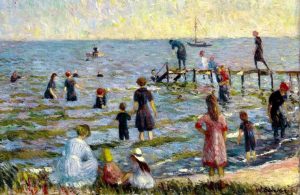 Irreverent and uplifting, I Love Yous Are for White People is memoir at its most affecting, depicting the struggles, that countless individuals have faced in their quest. As a young child, he made a harrowing escape from the Communists in Vietnam. With a price on his father’s head and with his family, he was forced to immigrate in 1979 to seedy West Los Angeles, where squalid living conditions and a cultural fabric refused to thread them in effectively squashed their American Dream. His search for love and acceptance amid poverty (not to mention the psychological turmoil created by a harsh and unrelenting father), turned his young life into a comedy of errors.

The intellectual property of the images that appear in this blog correspond to their authors. The sole purpose of this site, is to spread the knowledge of these painters and that other people enjoy their works. To pursue this issue, you can digit: https://www.amazon.com/Love-Yous-Are-White-People/dp/0061543667