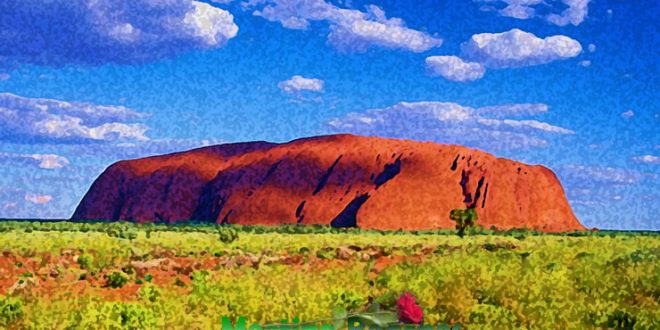 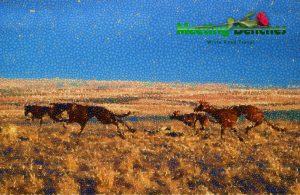 Australian literature has a rich history and The Secret River (novel by Kate Grenville) is a page of that history. Kate Grenville published nine books of fiction and four books about the writing process, but her best-known work remains The Secret River. Her novels have won many awards and several have been made into major feature films. She was born in Sydney (Australia) and after completing Arts degree at Sydney University, she worked in the film industry. Publication of novel The Secret River has become international best-seller, and has been translated into many languages. 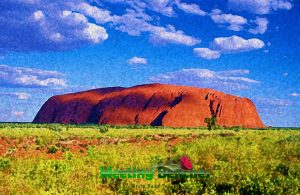 It’s set in the early nineteenth century, settled on the Hawkesbury River, fifty miles beyond Sydney). The Secret River, https://www.amazon.com/Secret-River-Kate-Grenville/dp/1841959146 is part of a trilogy about early Australia. William Thornhill (a man of quick temper but deep feelings), stole a load of timber, and was transported to New South Wales in 1806. He’s pardoned within a few years, and settled on the banks of the Hawkesbury River. The Secret River is the tale of William and Sal’s (his wife) deep love for their little exotic corner of the new world, where he had to forcibly take the land from the people, who came before him. The desire for him to own the land contrasts with his wife wanting to return to England. Acclaimed around the world, The Secret River is a magnificent, transporting work of historical fiction.