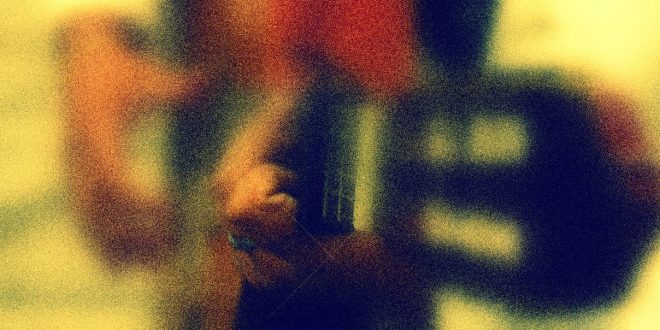 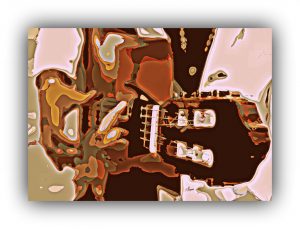 The Iberian peninsula, has had a history of receiving different musical influences from around the Mediterranean Sea and across Europe. Spanish music is often associated with traditional styles such as flamenco and classical guitar (but while these forms of music are common in Spain, there are many different traditional music styles and dances across its regions). The jota is widespread in the centre and north of the country in its varying forms. Flamenco originated from and remains popular in the south. In the early Renaissance, Mateo Flecha el Viejo and Juan del Encina ranked among the main composers in the post-Ars Nova period. By the end of the 17th century, the classical musical culture of Spain was in decline. Classicism in Spain, when it arrived, was inspired by Italian models, as in the works of Antonio Soleri. Though Andalusia is best known for flamenco music, and Jota (popular across Spain) might have its historical roots in the southern part of Aragon. Asturias, Galicia and Cantabria, is home to a distinct musical tradition extending back into the Middle Ages, and the signature instrument of the region is the gaita (bagpipe). The most popular kind of Basque music, is named after the dance trikitixa (which is based on the accordion and tambourine).

Previous THE OTHER ANDALUCIA – Seville: the colors of Velasquez and Murillo, together with the age-old cultural nuances that embrace the town of grace
Next THE ADVENTURES OF PINOCCHIO – Where lies have short and long nose