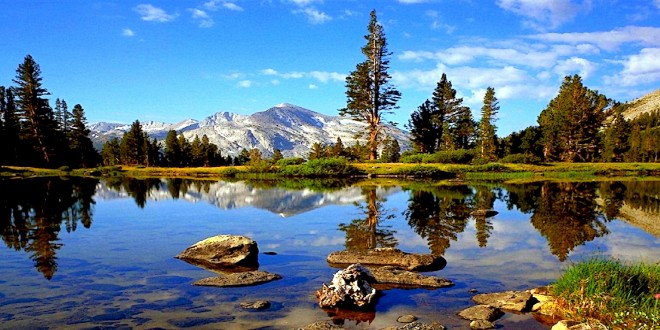 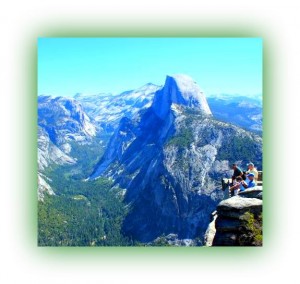 Yes, it’s true. In Mariposa Grove there are giant sequoias. Entering the Yosemite Park (using the south entrance, and turning right), you come to the area where they live the oldest existing plants on earth. 500, only 500 redwoods seem to sleep on the sides and the top of a hill. Maybe you want to see the two most famous redwoods, then, remember to grissly Giant (the largest tree in the park), and the California Tree (the tree pierced by a tunnel). Visiting the park in the summer, you can use a small train, that in a time path – the Columns of Heaven – gives your eyes a lasting impression. https://www.nps.gov/yose/planyourvisit/yv.htm 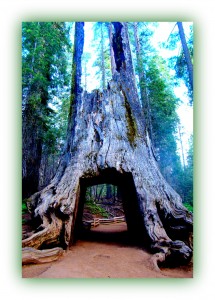 Yes, it’s true. The road is full of dangerous curves, but make a detour to Glacier Point is a very, very interesting experience. Glacier Point is a special cape, because it is only from this vantage point you can observe the whole Yosemite Valley, seeing a paradise for climbers, a monolith high 900 meters, with an intriguing name “El Capitan”. Try the visual experience 360 degree, you can see the beautiful three peaks of Three Brothers, along with the granite formation most characteristic of the entire park: the majestic Half Dome, a huge dome that nature has gradually built, lovingly smoothing the rock strata, century after century. https://www.nps.gov/yose/planyourvisit/formations.htm 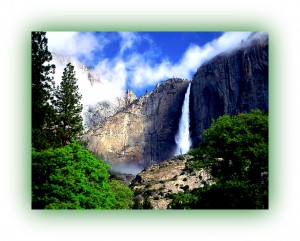 The Yosemite Valley has an unmistakable shape of a “U”, and inside the “U” runs the Merced River. 1851 had been the soldiers get here in the valley so beautiful. It was the California – with an unprecedented piece of legislation in history – who had defended those places that contained rare rock formations and glaciers, along with the highest waterfalls in North America (the Yosemite Falls, 740 meters of water rebounds). You know, walking in the valley, before arriving at the Visitor Center, a few silent inhabitants: deer and fallow deer, squirrels, coyotes and bears. Watch them well, because they remind you – with no words – the wonder of respect for nature. https://www.youtube.com/watch?v=69okNRPPQvU

Previous ALFONS MARIA MUCHA (1860/1939), CZECH PAINTER – Floral frames, geometric shapes and figures with classic suits
Next 54.5 METERS OF VERTIGO, IN 294 STEPS – Pisa, Italy: Field of Miracles, a place of the soul over a green lawn