Breaking News
Home » PAINTERS » THE CLASSICISM OF THE TWENTIETH-CENTURY – Mario Sironi: the man who knew rework old models, through the synthesis of the forms 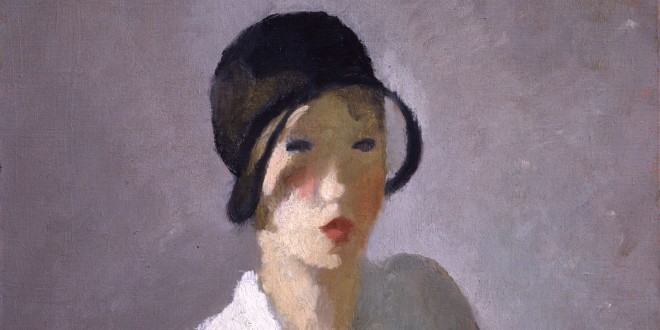 THE CLASSICISM OF THE TWENTIETH-CENTURY – Mario Sironi: the man who knew rework old models, through the synthesis of the forms 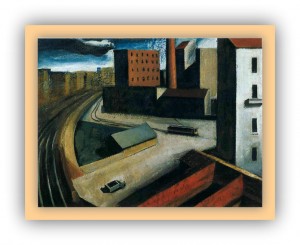 MARIO SIRONI 1/4 – That child will become man devoted to art, it will be a creative arts-oriented units, according to ethical and civil. He was born in May in a special house. In fact, in his family there are architects, artists, musicians. Reading Schopenhauer and Leopardi, but also playing Wagner, even as a child he passionate about the design. 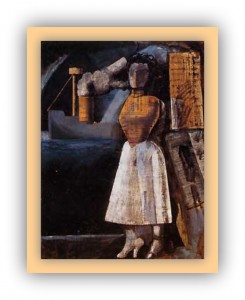 MARIO SIRONI 2/4 – He who likes geometric shapes, not complete his engineering studies, preferring that his creativity could be expressed in many shades, turning it into a sculptor and architect, painter, designer and graphic artist. Rome, Paris and Germany, until the arrival in Milan, where he embraces the art movement of Futurism, with synthetic paint arriving at the extreme simplification. 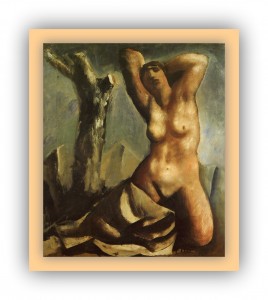 MARIO SIRONI 3/4 – Growing up, the metaphysical suggestions come in his way of painting, and also creating urban landscapes and approximate figures, strokes violently lit. He becomes the interpreter of the fascist issues, engaging in unusual creative expressions, such as the murals and mosaics. 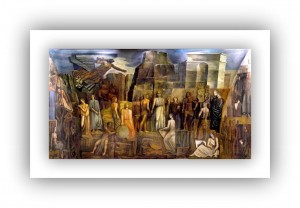 MARIO SIRONI 4/4 – Inside the expressive universe of this artist, you observe a world populated by men who suffer and work, humble and magnificent figures, they are expressed mighty in their brevity. He is a man who has been able to rework old models, through the synthesis of the forms. You can see more on Meeting Benches, looking for: MARIO SIRONI (1885/1961), ITALIAN PAINTER – When art is imbued with drama, while remaining functional creatively to the truth

Previous WALTZ – Poetry, by Adam Zagajewski
Next MARIO SIRONI (1885/1961), ITALIAN PAINTER – When art is imbued with drama, while remaining functional creatively to the truth