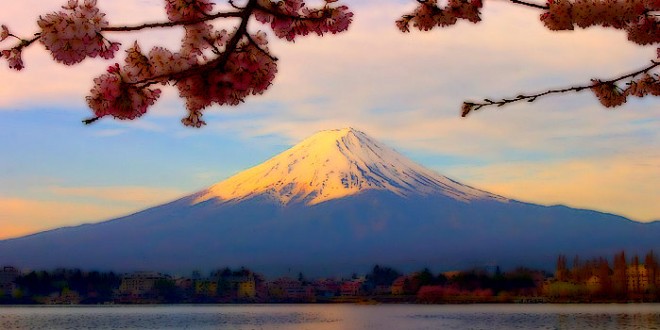 THREE SHADES OF AN IDENTICAL SUNRISE: A window on contemporary Japanese poetry 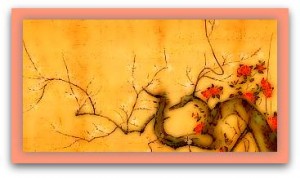 The Japanese poetry? All have ancient matrix in “Kojiki”. A history with subsequent irradiation in the collection “Manyoshu” – thousands of compositions – with different poetic forms: “choka”, “sedoka” and “tanka”. The contemporary poet Yuichi Sato, without neglecting the traditional poetry, extends its perceptual horizon, interacting intellectually with all that surrounds him, even with contemporary music. His perception of the world, expands every possible dimension of creative imagination. This orientation – albeit with greater circumspection – is Taichi Nakao, which proposes a gradual way, open to other paths of expression, while Shuntaro Tanikawa, opens any possible access to all that can be poetic. 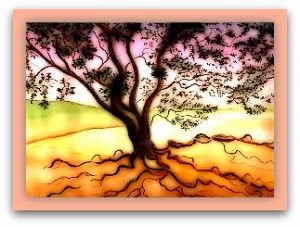 Three men, three shades, an identical dawn, open to all that can help to observe with wonder the small and big things that accompany us in life. We like to entrust to a Japanese woman – the poetess Masayo Koike – the task to open up the window above a sunrise: 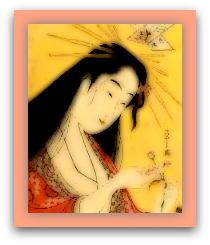 During the long journey – By Masayo Koike
“America, in a toilet of Santa Fe. Alba.
I was pissed with discretion for a long long time.
In the whole world there felt as if there was only this sound and myself,
despite the fact that I had to make the noise.
Curiously, it seemed to come from outside, and this comforted me.
As an endless story of an old I was waiting for him to finish,
but he would not.
A time that does not belong to anyone, anywhere.
I was not there. Are not alive, I still say it.
Now the sound has ceased, in this room that has quickly become cold
a silent existence unexpectedly created.
What am I, am I?
The temperature of life left in the form of an invisible circle
You were there? You were there in that room? I was there. I’m alive.
Long before word reached me questioningly. “ 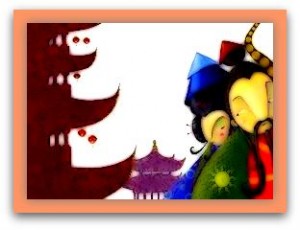 Previous ELEPHANTS SIX, A LIFE FOR DIGEST THEM: Real Bodies, an exhibition incredible, in Jesolo (Italy), up to May 3, 2015
Next SECOND ROUTE DUTCH: From Hoorn to Palei Het Loo, along with Matthijs