Breaking News
Home » WRITERS » WHO DOMINATES FLAVORS, DOMINATES THE HEART OF MEN: A novel, the landscape of a beautiful corner of France, the story of a serial killer 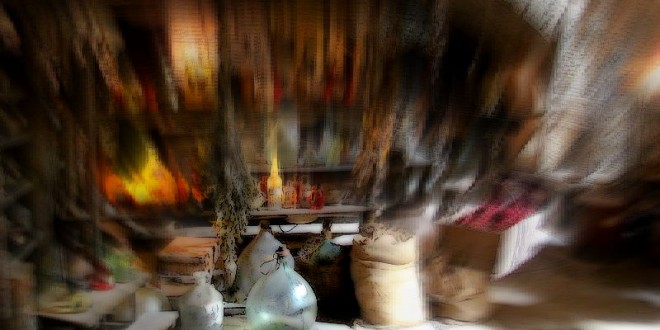 WHO DOMINATES FLAVORS, DOMINATES THE HEART OF MEN: A novel, the landscape of a beautiful corner of France, the story of a serial killer

“Men could close our eyes to the greatness, before the horror and turarsi ears in front of seductive melodies or words. But they could not escape the perfumes. Because the scent is the brother of breath. With it penetrated men, it could not resist, if they wanted to live. And the smell down in them, directly to the heart and there distinguished categorically sympathy contempt, disgust, pleasure, love from hate. The one that dominated the smells, dominated the hearts of men.” 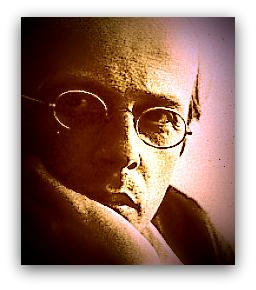 Patrick Süskind, writer, screenwriter and playwright German, studied at the University of Monaco of Bavaria, but also in Aix-en-Provence. Among his novels, the best known is “Perfume”, a bestseller translated into forty languages. The one that dominated the smells – the plot of the novel – also dominated the hearts of men. The men, in fact, could turn a blind eye to the horror and beauty, but they could not escape the smell. For the protagonist of the story narrative, the scent has its intimate persuasion, in which entraps who sniffs, penetrandogli inside, up to master it, totally. http://www.amazon.it/Il-profumo-Patrick-S%C3%BCskind/dp/8850215150 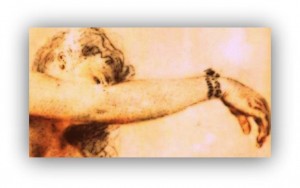 “What he had always coveted, and that men love him, at the time of his success was the intolerable, because he did not love them, hated them. And suddenly he knew that he would never derive satisfaction from love, but always and only hate, hating and being hated. Now he wanted to eradicate all the earth, those men stupid, stinking, eroticized, just as before, in the districts of his black soul, had eradicated the odors. It is hoped that they knew how much he hated them, and for this, for this his only feeling.”http://www.amazon.com/El-perfume-Historia-asesino-Spanish/dp/843221745X 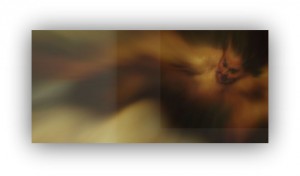 Within his French experience, Patrick Süskind – as well as the protagonist of his novel – is captured by the magic of a French region, and the scents of Provence, as well as their places and their colors, in the ink penetrate the writer, drip, distilling a picture without colors, inside which are the words and phrases, to compose the amazing view over France two centuries ago. “He who dominated the smells, dominated the hearts of men” thought the apprentice perfumer. “Hundreds of thousands of smells seemed to not be worth anything in the face of this unique smell. This was only the higher principle according to which you had to classify the other scents. It was pure beauty.” This is what the author of the book, with incredible effectiveness narrative, distills, drop by drop, to outline the birth of a child and his unfortunate difficult existence, until the last page, the last drop of a distilled narrative smell of paper. http://www.amazon.fr/Le-Parfum-Patrick-S%C3%BCskind/dp/2253044903

“He wanted to get away for a once in a lifetime. For once in my life wanted to be equal to others and get rid of what was inside: how they got rid of their love and their stupid adoration, so he of his hatred. He wanted to be known for once, just once, in its very existence, and have an answer from another man in his only true feeling, hatred.” 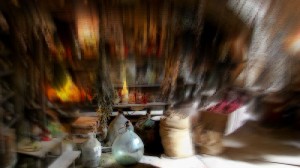 The novel tells us about the existence of Jean-Baptiste Grenouille, his poverty and the only existential richness: a superhuman sense of smell. The boy, know the orphanage and also a tannery, up to a page of the book – for you who read it – and up to a decisive moment in his life: the meeting with the scent of a girl. Grenouille, will work in the shop of the perfumer Baldini, becoming an apprentice perfumer, know the loneliness of the Plomb du Cantal, until arriving in Montpellier, the place where you can create a wonderful aroma, that will force mankind to love him. The last stage, in Grasse, where he discovers the presence of a child, along with the secret of a formula – art dell’enfleurage – which allows him to extract the smell from the objects, as well as by human bodies. One, twenty-four, one. Twenty-six corpses, many young girls are what you will find in the pages of the book, until you get to the arrest serial murderer. No, of course, do not tell the ending of the story narrative. This book – a few years ago, world champion of receipts – reaches its stunning conclusion, where …………………. http://www.amazon.com/Perfume-Story-Murderer-Patrick-Suskind/dp/0375725849

Meeting Benches, in his editorial proposals, offers readers a book of Italian language INGHIOTTITOI (Sinkholes), an e-book in which human feelings are left to swallow in attitudes and human weaknesses. Among the protagonists of the events narrated – acclimatized between Slovakia and the French Provence – a serial killer, who was also struggling with the mystery of a difficult childhood. 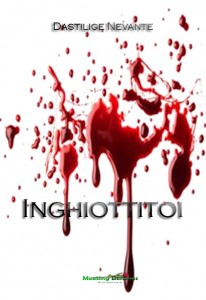 Previous AMAZING RAINFOREST HOTEL: SHAPED LIKE A VOLCANO, THAT SPEWS WATER AND IS ONLY ACCESSIBLE BY ROPE BRIDGE
Next A PIRATE AND AN ESKIMO BUT ALSO AN EGYPTIAN: Come with us to Bjorn. It has an interesting personal library, and also a nice fire going, Norway.