Breaking News
Home » POETRY » WITH HANS LODEIZEN: Become invisible, in the quiet sea, listening to what is love 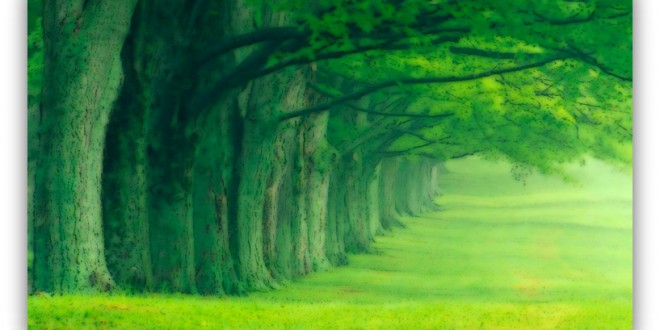 WITH HANS LODEIZEN: Become invisible, in the quiet sea, listening to what is love 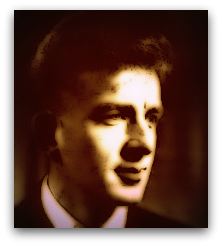 He was the son of a man economically important, a Dutch devoted to international trade. That baby was born in Naarden in the summer of 1924, was very fond of poetry, minimalist, and had a keen interest in biology, but he would not, however, never sufficiently helped his father on the farm, and this also applies to the occurrence of leukemia, unnecessarily treated in a Swiss sanatorium. Hans Lodeizen died in a summer day, his twenty-sixth season of the grain.

IN A WORLD OF PURE PLEASURE

“In a world of pure pleasure

I met her, smiling,

and she said that it was love

listen to it in the trees

I agreed and we went for a long

in the tranquil garden. 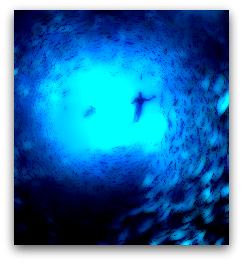 The world was so pure

shut down the water

over my head and for a moment

I heard a fish grazed

in the calm sea. 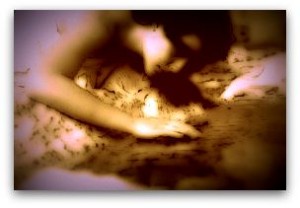 Hello I said hello meet you

but the wind blew

his face in the water

I agreed and I became invisible

Previous NAMIBIA, PLAN YOUR TRIP: Get, the climate, the suitcases, the rules in the parks
Next YOU ARE FREE, NO MORE IN CHAINS: Let yourself be enslaved by small coves and crystal clear sea, a sweet penitentiary where you can be surrounded by the scent of rosemary