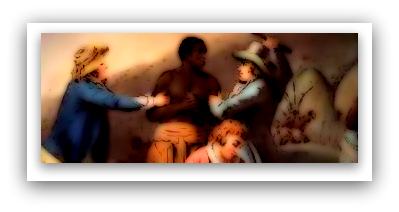 THE AFRICA OF JOHN READER: Dense shadows equatorial noise of chains and roar of water 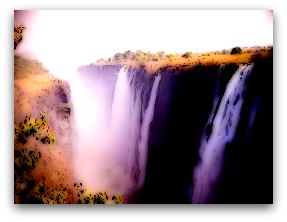 Imagine a thousand-year history, wrapped in bright flashes of civilization, but also the brutality of so many gray areas. Imagine flipping through hundreds of pages of a book, a writer can create for you real-world scenarios, throbbing stages of the protagonists of the wonderful civilization. Imagine, between those words and those words, to observe and understand the meaning of “chains” and that of “alienation.” Yes, you read pages that tell the horror of slavery, the largest of the many wounds that, over the millennia, Africa has known. 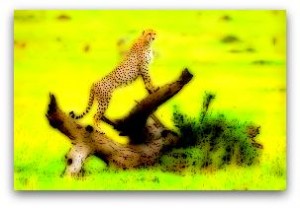 John Reader, writer and photographer, writing a book titled simply – “Africa, Biography of a Continent” – has opened my eyes, and I hope even the curiosity of your eyes, spectacular scenery of a land that knows him well. He will tell you the primeval cataclysms, the arrival of “Homo Sapiens”, forests, savannas and deserts. He, the son of a taxi driver in London, boarded the Royal Albert Docks in London, in a special day, one in which He performed his eighteen years of age. For eight years, has known the mind of the “Afrikaner” white-skinned humans, convintissimi to know how to deal with all those who had a pigmentation different from theirs. He saw the hunger of the refugees, he climbed down the Nile and the Congo. He crossed the Kalahari desert and crossed the delta of the Okavango. 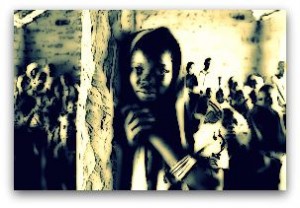 The dark continent, Africa, has been printed in the life of John Reader, and also in his character. Reading the story of his travels, along with his way of life, I hope that for you too – as has happened to me – this writer knows how to get you the gift of clarity, in an African theme. His “Dark Continent,” not only tells you the dense shadows of the deep equatorial, or the skin color of the inhabitants. 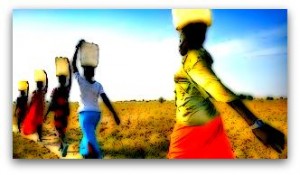 Africa, a land of 400 meters higher than the other continental areas, is the oldest and most stable land mass emerged on our planet, the one where – five million years – of human evolution is moved away from the darkness, the continent where human beings like us have used stone tools and crossed the Sinai peninsula, gradually colonizing the rest of our planet. More than half of the gold that humans have extracted, comes from the Kaapvaal craton. Millions of Africans were subjected to abduction, capture and slavery. Their freedom faded slowly, when caravans of slave traders departed towards the African coast. 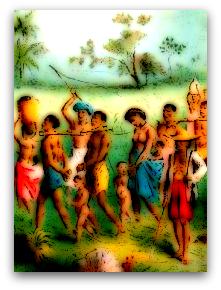 “The slaves were tied together, chaining the right leg of one to the left of the other. Supporting the chain with a shoelace, they could walk, albeit very slowly. A four by four, they were tied by the neck with a stout rope of braided leather. At night, a pair of handcuffs was added to their wrists, and sometimes a light iron chain was passed around their necks.”

Previous IN AUTUMN, IN PARADISE UNUSUAL: Around the Monte Conero, Italy, between secular parks, in the season of grapes and wine
Next BECKOV CASTLE, SLOVAKIA: Not only a natural cultural monument, but the smell of old Great Moravia