Breaking News
Home » WRITERS » A FRESCO SPECIAL, BUILT WITH WORDS: The slow breath of nature, the wind and the dew, traveling by motorbike with TE Lawrence 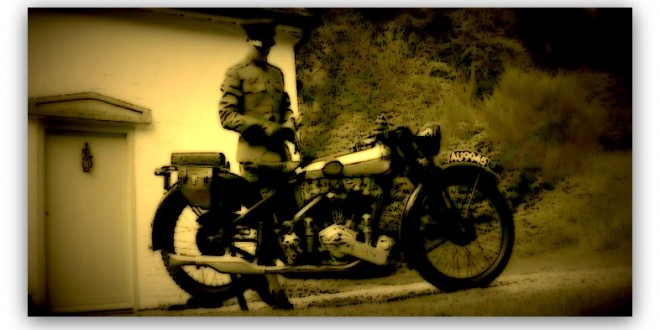 A FRESCO SPECIAL, BUILT WITH WORDS: The slow breath of nature, the wind and the dew, traveling by motorbike with TE Lawrence 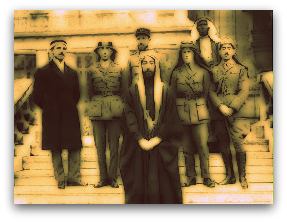 Enlisted in 1914 in the Cartography Department of the General Staff of the British Army in Egypt, he was assigned to the Intelligence and military policy in that area. He loved the wind, what he had heard in his face going in camel and a motorbike. At the back of a camel, he breathed the wind of Arabia, on his motorcycle Brough Superior – until a few moments after his death. “By day, the sun’s warmth makes me boil, and the wind swing stuns me. At night, I bath dew, ashamed, for my smallness in the face of innumerable silences of stars.” 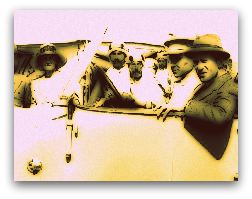 On 19 May 1935 he was savoring the sweetness of the air of the English countryside, in the county of Dorset, where he had retired to private life, a few months ago. TE Lawrence had a state funeral, as well as several military honors, but to understand the absurdity of his death, it is necessary that you love two things: ride a motorbike, leaving you enveloped by the thrill of nature. “I drink, His mouth open, the wind spontaneous, vacuum, without vortices. That slow breath, was born somewhere, and dragged along the road for many days and nights.” 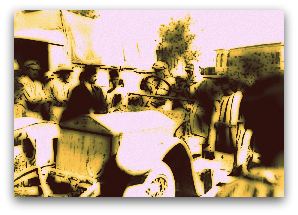 Many years ago, I had read his wonderful novel – The Seven Pillars of Wisdom – and I, like him, even then I loved riding a motorbike, preferably in solitary places. His fatal motorbike accident, which occurred in a country road, is attributed to its last attempt to dodge an obstacle. “When, in the end, I dropped anchor in the outer harbor, off the white city, suspended between the sky and the bright mirage of His reflections, it floated and swung in the large lagoon. Then, the heat of the earth came out, like a sword, hitting without notice.” 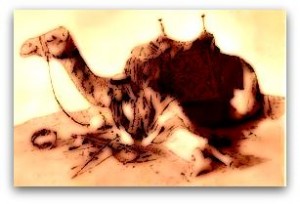 Recently, along a mountain highway, and under a light rain, at the entrance of a tunnel, my motorbike was hit by a gust of hot air (produced from the cooling ceiling), which immediately fogged up my windshield. Inside a punch, I’ve seen enclosed my life. “Dark, and the stars in the sky are not able to shed some light into the depths in which I wander. The moon goes slow at the sky, sailing on top of the hills, and throwing a deceptive light, uncertain even of the dark, over my valley.” 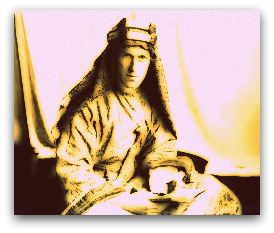 Me too, I made the last attempt to dodge death: decelerating without braking and entering the right-hand indicator, in the hope that the truck behind me was able to dodge me. Many people refer to moments like those that I have described, the same thing: a feeling of peace that envelops you, in nature, along with the memory of the person you love. “Night falls, and the valley becomes a landscape of the mind. The rocks invisible, as are intuitive presence. I try, with the imagination to picture Their layout, tracing the outline of the dark that they form, under the canopy of stars. The darkness is so deep as to be tangible, in a night that Is better to abandon all hope of orientation. I am overwhelmed by the immensity, tiny, stripped of everything that I rode for the joyous plains.” 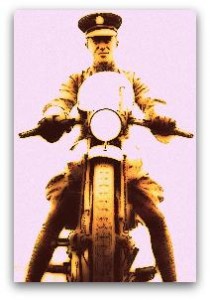 TE Lawrence, he held only if the weight and the memory of its captivity in a turkish prison, as he helped the Arabs to achieve their independence. Despite being a British army officer, having improvised airman, he had also written a new novel – The Mint – also autobiographical. “The spectacle of the winter garden down there on the shore of the lake, is like salt on my wounds. There, in the valley, the sun shines on spring meadows full of flowers, and flocks of rich milk, in a warm air.”

Even in the pages of the new novel, you find the secret agent and the military, the archaeologist and writer. In these lines, I hope I have shared with you something, but the seven phrases in inverted commas, they are a gift from him, Thomas Edward Lawrence, the man born on a summer day in 1888, died in one day in May of 1935. “The silence, the darkness makes it even blackberries black, and heightens the threat of those whispering valleys. Fresh, in-your-face, I will encounter waves of moist air from the river. “

Previous THE WHITE BAKER: With Hans Lodeizen, looking through the glass, his dream
Next GIVE ME UNFOLDING YOURSELF: Along with Lucebert, floating in a dark dream in the sun, a nod in the clouds