Breaking News
Home » POETRY » NAZIM HIKMET: Life is not a joke, take it seriously, as does the squirrel

NAZIM HIKMET: Life is not a joke, take it seriously, as does the squirrel 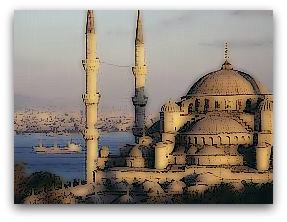 He, the romantic revolutionary, is a man remembered for his testimony to social engagement, but also poetic. He gave us the collection “Poems of Love,” but also novels, as “Great beautiful thing to live, my dear,” and also “The Nuvolo love and other fairy tales.” His name is Nazim Hikmet and within its two homelands (Turkey and Poland), he has spent 62 years of his life, to being born  and dying in Thessaloniki in Moscow.

“Life is not a joke. / Take it seriously, as does the squirrel, for example, / not expecting anything from the outside or in the hereafter. / Thou shalt have no more to do than to live.” 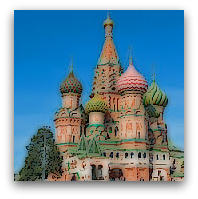 The special gift of his mother, was the passion for poetry, but the gift of his father was for the political and social sensibility. Nazim Hikmet had to leave his homeland for political reasons, and he was in Moscow – knowing Lenin and  Mayakovsky – where his feelings had found a frequency above which tune himself: a degree in sociology, fully dissolved in the ideas socialist. 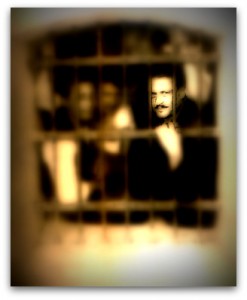 After an amnesty, he was back briefly in Turkey, but in 1929 he was imprisoned for 7 years, because without no authorization had pasted posters of a political nature. In prison, of course, he had not produced the posters, but 9 books of poetry. Romantic man, once free, he new married, but in 1938 – due to one his poem deemed too subversive – is again sentenced to prison, where he received frequent visits from a fan of his, the one that will become the his new wife. It will be only for international intervention, in 1950 – after a new amnesty – that Nazim Hikmet returned to Moscow stealthily, without his wife and his little son Mehmet. 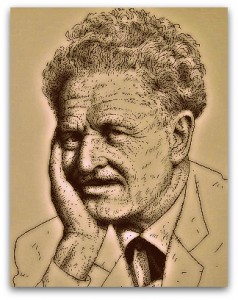 That romantic revolutionary, had found asylum in Poland, he found support in Moscow, he traveled a lot, but never had way to see his loved ones. It will be in Russia – in 1960 – that one love of paper had become a new love, the one that led to his fourth marriage with a young Russian woman named Vera.

Previous JULIA HASDEU: Early in everything, even in suffering. she still lives among us, away from the deadly inertia.
Next WITH HEINRIH HEINE: go with him to the mountains, in the quiet huts, where the heart expands and the air blows freely.