Breaking News
Home » POETRY » SHADOWS OF WORDS – Amrita Pritam, a writing equally loved by the people of India and Pakistan. 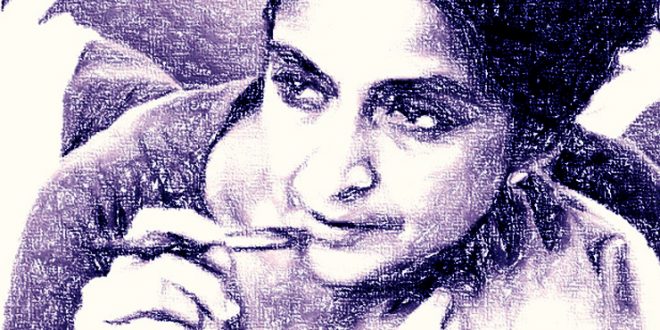 SHADOWS OF WORDS – Amrita Pritam, a writing equally loved by the people of India and Pakistan. 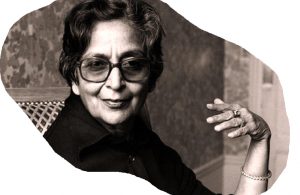 Later in her career, she started writing on dreams and spiritual themes. She was born in Gujranwala (Punjabon), into an August day, 1919. She is considered the first eminent female Punjabi writer of the 20th century. Pinjar, one of her most famous novels, was made into a movie of the same name. Honoured with prestigious awards, in her over long career, she produced poetry, essays, novels and biographies. AMRITA PRITAM was an writer and poet. 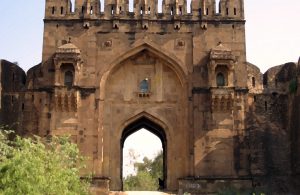 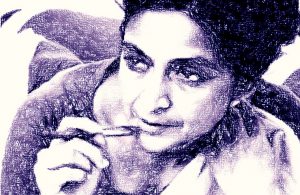 Though born into a traditional Sikh family, AMRITA PRITAM lost faith in God at the age of 11, when her mother passed away, founding solace in writing and becaming a writer when she was barely 17 years old. She was also an active member of many non-profit organizations, which worked towards charity. From 1960 onwards, her literary work became feminist in nature. Many of her works were written in Hindi as well as in Punjabi, after the partition of the British India.

EMPTY SPACE – There were two kingdoms only: the first of them threw out both him and me. The second we abandoned. Under a bare sky, I for a long time soaked in the rain of my body, he for a long time rotted in the rain of his. Then like a poison, he drank the fondness of the years. He held my hand with a trembling hand. “Come; let’s have a roof over our heads awhile. Look, further on ahead, there between truth and falsehood, a little empty space.”

Previous A MESSAGE FOR WOMEN, TO RECLAIM THEIR FREEDOM – Shakthisree Gopalan: Singer songwriter, but architect by profession.
Next A UNIQUE INDIANNESS, IN A VERY MODERN CONTEXT – Masaba Gupta, a blend of contemporary and traditional. 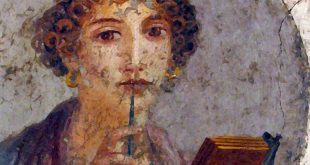 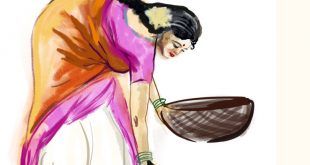 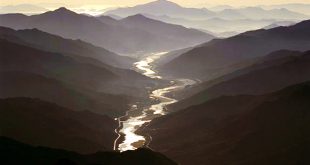