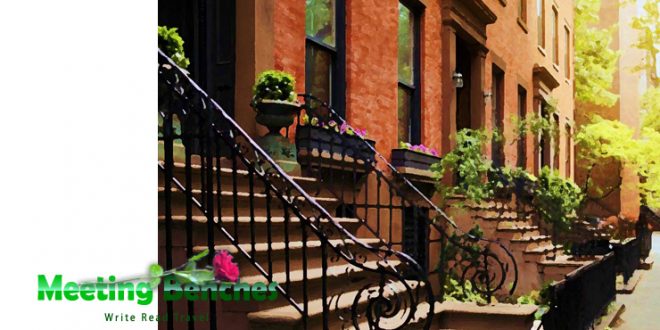 THE CREATIVE WELLSPRING, LURKING AROUND EVERY CORNER – Travel New York City, surrounded by something special. 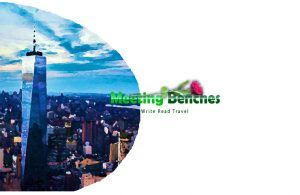 One cannot see New York as it is, but rather as it is felt.

For any age and every body. From the moment you walk through the door, here you can find a staff to support you. They are located in 267 Pacific Street, the historic “brownstone Brooklyn.” The “Bar Method New York City – Cobble Hill” is a boutique fitness studio offering you barre classes, for students of all levels. They signature method, not only does it reshape your entire body, but it allows you to channel your inner strength. 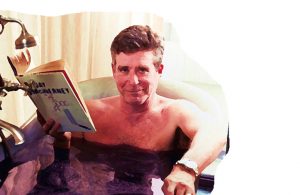 He drifted into photography to please himself, then he did it to please his friends, and eventually he did it for money. Do you wish to photograph? His idea was that the head of the photographer is more important than his camera. When France was invaded by Germany, he managed to obtain a U.S. visa, where he become an American photographer. Born into a May day, 1906 (in the part of the Russian Empire, which later became Latvia), arriving France, PHILIPPE HALSMAN https://mizelmuseum.org/exhibit/phillipe-halsman-photographs/ began contributing to fashion magazines and gained a reputation as best portrait photographers. His book on the Creation of Photographic Ideas, discussed ways for photographers to produce unusual pieces of work. Using an innovative twin-lens reflex camera that he designed himself, he opened a portrait studio in Montparnasse. About permanent collections, also the Brooklyn Museum (Brooklyn, New York), it host the creative photographic dreams of this artist. 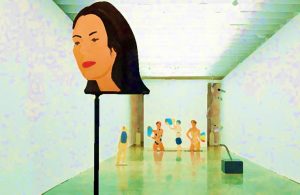 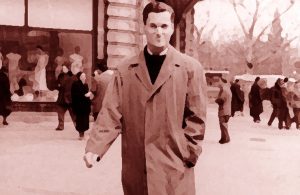 Growing, he published more than twenty volumes of poetry and won a Pulitzer Prize in 1976. His first ambition was to be a painter. Educated at Deerfield Academy, he read many poets and began writing poetry. Some critics still view him as “a harebrained, homegrown surrealist whose poetry defies even the rules and logic of Surrealism.” JOHN ASHBERY was born in Rochester (New York), into a July day, 1927, raising on a farm near Lake Ontario. 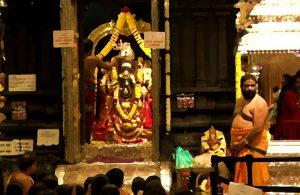 Here you can visit the Sri Maha Vallabha Ganapati Devasthanam (the oldest Hindu temple in the United States). It is a neighborhood in the New York City borough of Queens. While much of the neighborhood is residential, Downtown Flushing is now a large commercial and retail area. Something unforgettable? The Unisphere in Flushing Meadows–Corona Park (symbol of the 1964 New York World’s Fair). Among its notable people, a special singer songwriter. 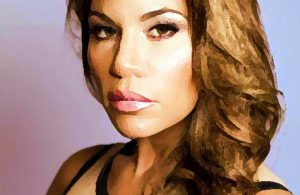 She received an associate’s degree from Five Towns College. Her family originates from a village the island of Kefalonia (Greece). She is know for co-writing the worldwide hit “Everytime” with Britney Spears. ANNET ARTANI is born in Flushing (New York) into a September day, 1976. She expressed her interest and love for music at a young age. After singing with her sister, she decided that a solo career, becoming a Greek American singer and songwriter. In 2010, she married her talent agent, in a Greek Orthodox ceremony at Saints Constantine and Helen Cathedral in Brooklyn. 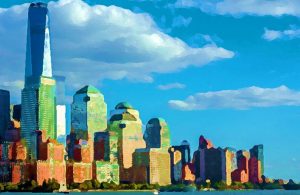 It is a truly experience above New York City, and beyond all expectations. One dinner? With NYC’s skyline as the backdrop, guests enjoy a refined service approach in an atmosphere ideal for marking a special occasion. They offer quality ingredients regionally sourced to create fully composed, seasonally inspired plates. See for yourself why to enter “One World Observatory” https://oneworldobservatory.com/en-US 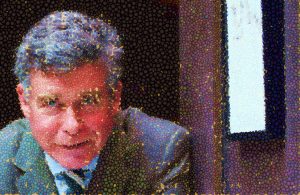 He lives and works in New York. In his 170 square meter apartment, from the huge windows to the south you can see the new World Trade Center, from the east terrace to the Empire State Building and from the west to the Chrysler. The author of “The light of days” has lived there for several years. At Syracuse University, he earned a Master of Arts in English. JAY MCLNERNEY http://jaymcinerney.com/ was born into a January day, 1955, in Hartford (Connecticut), graduating from Williams College in 1976, becoming an American novelist. Throughout his career, he has struggled against the His first wife was a fashion model; the second wife was a writer. His third marriage lasted nine years. He achieved fame with his first published novel, Bright Lights, Big City, published in 1984. His most recent novel Bright, Precious Days, it was published in 2016. Indelible, image of himself as both the author and protagonist of his novel Bright Lights, Big City. 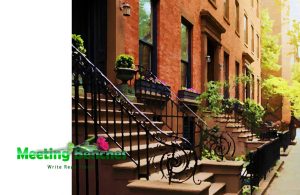 The property of the images that appear in this blog correspond to their authors. The sole purpose of this site is to spread the knowledge of these artists and that other people enjoy their works. To pursue this issue, you can digit: http://meetingbenches.com/2018/12/if-you-believe-in-your-dreams-no-matter-who-you-are-new-york-will-always-be-the-place-for-you/

Previous IF YOU BELIEVE IN YOUR DREAMS – No matter who you are, New York will always be the place for you.
Next I SIT DOWN PEACEFULLY WITH MY BOOK – Edward James / When soon ideas you begin to see.