Breaking News
Home » MUSIC » THE GREAT ESCAPE – PatrickWatson / When it’s difficult to find a name, having an eclectic music style. 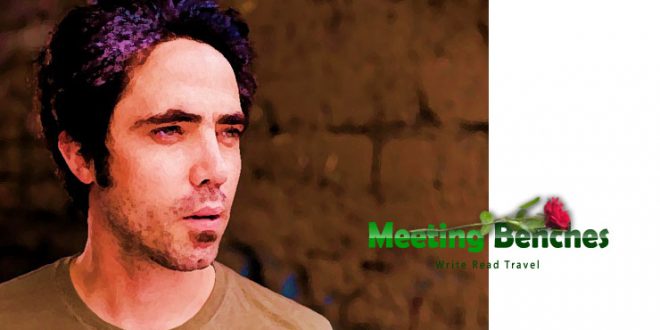 THE GREAT ESCAPE – PatrickWatson / When it’s difficult to find a name, having an eclectic music style.

Starting to do some music to accompany a book of photography. 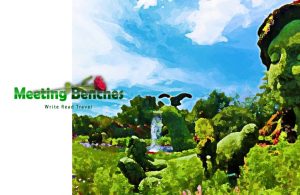 Montreal is the most populous municipality in the Canadian province of Quebec. Among its notable people, you can find a special songwriter. It’s named after Mount Royal (a hill, in the heart of the city). Many archaeological evidence, demonstrates that First Nations native people occupied the island of Montreal as early as 4,000 years ago. The Old Montreal? It’s a area southeast of downtown, containing special sites such as the Old Port of Montreal, the Bonsecours Market and the Montreal Science Centre). Its “Jardin botanique de Montréal” http://espacepourlavie.ca/en/botanical-gardenpresents a diverse array of plants to visitors. You too can explore its beauty, through themed gardens and its 10 exhibition greenhouses. 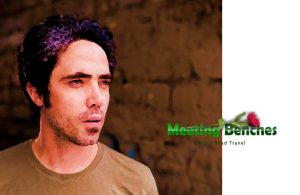 He studied music at Vanier College in Montreal. He is a Canadian singer-songwriter from Montreal (Quebec), whose blend of cabaret pop and classical music influences with indie rock has been compared to Pink Floyd, for its experimental musicianship. PATRICK WATSON was born in California in 1979, beginning his musical career in high school as a member of a band called Gangster Politics. He has toured with several artists (such as John Cale, Cold War Kids and James Brown). With guitarist Simon Angell, percussionist Robbie Kuster, and bassist Mishka Stein (after releasing albums in various styles), he formed a group. His song “The Great Escape” was featured on episode 16 of Grey’s Anatomy. 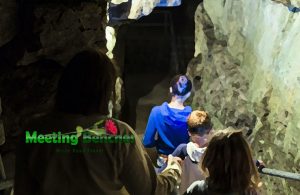 The intellectual property of the images that appear in this blog correspond to their authors. The sole purpose of this site, is to spread the knowledge of these artists and that other people enjoy their works. To pursue this issue, you can digit: https://www.youtube.com/watch?v=YA2h9PrIUxs

Previous FROM THE ATLANTIC TO THE MEDITERRANEAN – Five shades of Spanish creativity.
Next LAWREN HARRIS (1885/1970), CANADIAN PAINTER – Between Art Nouveau And Abstract Art.