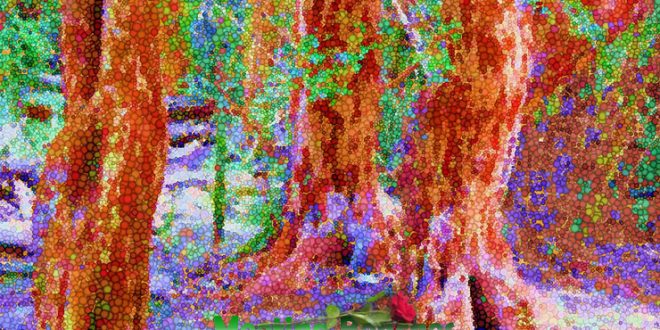 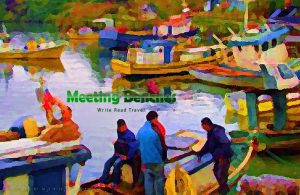 This evening and part of the night, I sank again into the dense sea, where we beings and things float. I descended for pearls to show to men who fear even the risk of the border. This evening and part of the night, I was amidst that silence, in that deepness where the most infinite pleasure would be dissolving, and I knew that on all roads there are monsters for those who fear them. Swimming I arrived where there is no love or hatred, you simply float over an eternal present, and everything you regard is your contemporary. Nothing else is carried by the tides. I took this pearl and now offer it to you. But when I have wanted to return, I saw no man on the border. I didn’t see the border. All is the sea. Those who fear the border, do not know they are walking on the sea. 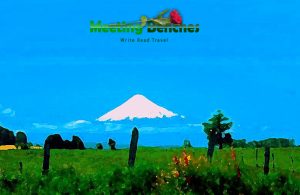 If the idea of immortality is excluded, there remains dust, grass, water that forms puddles, the branch from which the bird sings, a certain mystery that reason supposes a fleeting shadow. There remains, in the end, life, the room where a woman pulls on her stockings, the other room, perhaps adjoining, where a couple undress and embrace, and afterwards say to each other: we shall not die. 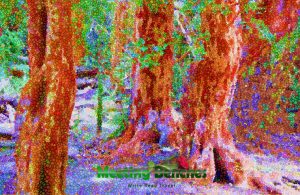 I was one of those people who live prudent and prolific lives, each minute of his life. Offcourse that I had moments of joy. But, if I could go back I’ll try to have only good moments, if you don’t know thats what life is made of, don’t lose the now!