Breaking News
Home » WRITERS » LOOKING FOR THE FLOWERS OF EVIL 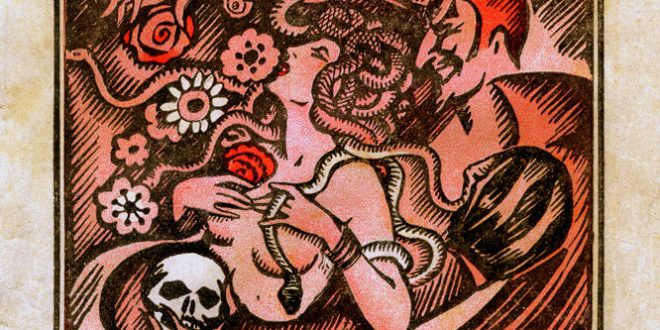 LOOKING FOR THE FLOWERS OF EVIL

He was a French poet who produced notable work as an essayist and art critic. His most famous work “The Flowers of Evil”, https://www.amazon.com/Flowers-Evil-Charles-Baudelaire/dp/1449555438 expresses the changing nature of beauty in modern, industrializing Paris during the 19th century, where the themes of sex and death, lesbianism, metamorphosis and depression, urban corruption, lost innocence and alcohol not only gained him loyal followers, but also garnered controversy. In 1841, Baudelaire’s stepfather sent him on a voyage to India. Baudelaire met Jeanne Duval, who, as his mistress had dominate his life for 20 years. Jeanne would inspire Baudelaire’s most anguished and sensual love poetry, her perfume and her magnificent flowing black hair, provoking such masterpieces of the exotic-erotic imagination. 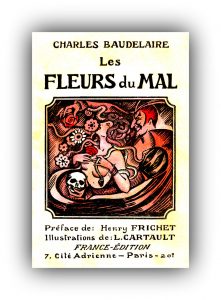 The themes of the sea, sailing and exotic ports that appeared in Baudelaire’s later poetry were largely inspired by this experience. Charles Baudelaire is credited with coining the term “modernity”, to designate the ephemeral experience of life in an urban metropolis, and the responsibility art has to capture that experience. By 1859, he was suffering from a number of chronic conditions, brought on by stress and his long-term use of laudanum, a form of opium. He suffered a massive stroke in 1866. The final months of his life were spent in a semi-paralyzed state. He was buried in the Montparnasse Cemetery in Paris.

Long since, I lived beneath vast porticoes, by many ocean-sunsets tinged and fired, where mighty pillars, in majestic rows, seemed like basaltic caves when day expired. The rolling surge that mirrored all the skies mingled its music, turbulent and rich, solemn and mystic, with the colours which the setting sun reflected in my eyes. And there I lived amid voluptuous calms, in splendours of blue sky and wandering wave, tended by many a naked, perfumed slave, who fanned my languid brow with waving palms. They were my slaves–the only care they had to know what secret grief had made me sad. 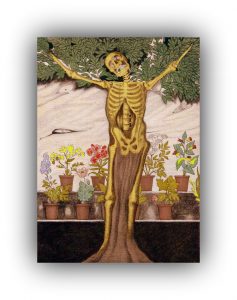 Always be drunk. That’s it! The great imperative! In order not to feel time’s horrid fardel bruise your shoulders, grinding you into the earth, get drunk and stay that way. On what? On wine, poetry, virtue, whatever. But get drunk. And if you sometimes happen to wake up on the porches of a palace, in the green grass of a ditch, in the dismal loneliness of your own room, your drunkenness gone or disappearing, ask the wind, the wave, the star, the bird, the clock, ask everything that flees, everything that groans or rolls or sings, everything that speaks, ask what time it is; and the wind, the wave, the star, the bird, the clock will answer you: “Time to get drunk! Don’t be martyred slaves of Time, get drunk! Stay drunk! On wine, virtue, poetry, whatever!”