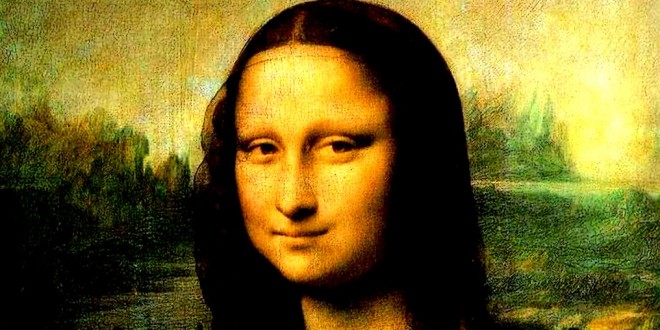 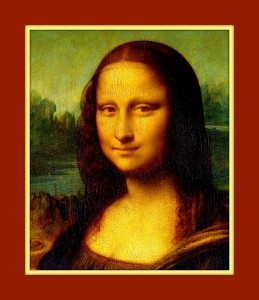 Lisa was born in Florence on June 15 1479. She was named Lisa, like a wife of her paternal grandfather. In 1538, her husband Francesco died of plague. Four years later, she became sick and was taken to the convent of St. Ursula, where she died and was buried July 15, 1542, at the age of 63 years. In the long history of this painting there have been acts of vandalism and theft that has fueled the legend. The woman who is watching you from inside that little miracle of the High Italian Renaissance, is emblematic and enigmatic (like all first women), because it is the most famous portrait in the world. La Gioconda (also known as the “Mona Lisa”), is a painting by Leonardo da Vinci, which he made about 1505, oil on poplar wood panel (77 × 53 cm), preserved in the Louvre Museum in Paris. http://www.louvre.fr/en 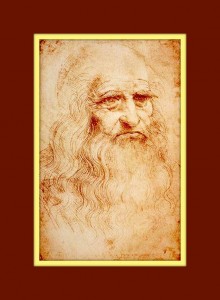 Elusive and sensual, she is loved, but also derided. True icon of painting, she is seen daily by thousands of people. The imperceptible smile of her, Lisa Gherardini, inspired pages of literature and also psychoanalytic studies. Do not forget, she is waiting for you in Florence, in the former convent of Sant’Orsola (located in a block of Via Sant’Orsola, Via Guelfa, Via Panicale and Via Taddea). Since 1542 the Mona Lisa awaits you in her Florentine tomb, identified during a campaign of archaeological excavations (one of the bodies for multiple burials, located along the southwestern margin of the monastic church). But if you just want to see a picture, you can go to the Louvre Museum in Paris, to give your eyes the joy of what, about that painting, Giorgio Vasari has written: “He took Leonardo to do, for Francesco del Giocondo, the portrait of Mona Lisa, his wife.” http://artesalva.isti.cnr.it/en/santorsola-a-firenze