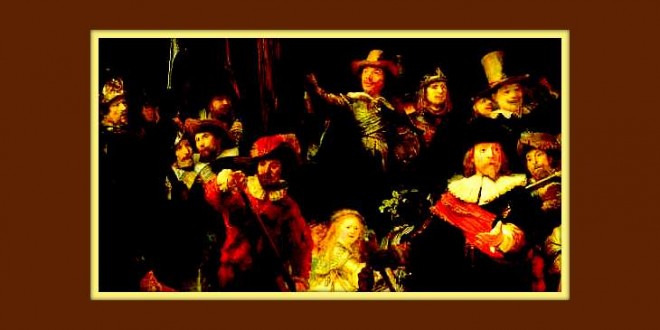 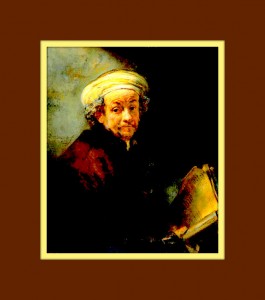 No, it is not a picture. Almost like a photographer, a famous painter has captured an image, without people he aware of it. The Night Watch (also known as the Civic Guard marching, or as The Company of Captain Frans Banning Cocq), is an oil painting on canvas on canvas 363 x 437 cm, made in 1642 by Rembrandt Harmenszoon van Rijn. To admire this masterpiece of Baroque art (the Dutch Golden Century), you will have to go to Holland, because it is visible in the Amsterdam Historical Museum, the Rijksmuseum. Inside that valuable painting, the figures are not isolated from each other, not isolate themselves, but are placed in an internal dialogue, accentuated by the presence of external and narrative elements (like childhood figures and the dog barking). https://www.rijksmuseum.nl/en 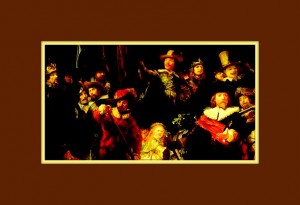 The painting was created for the guild of musketeers and was destined for the seat of the headquarters of the Civic Guard of the city. The large canvas you observe not only presents people statically, but it presents an action in its boot. Captain Cocq gave the order that the army is moving to complete his round, which is why members of the group are taking their position, before starting the round of night patrol. Perhaps you too – as happens to many after observing this painting – will not solve your own doubt: among the many characters of the composition, who is that girl wearing a light robe, and leads attached to her waist a dead rooster? (The name of the captain, an imminent target practice, a figure that must balance chromatically the whole painting, a female presence in the painter’s life?)