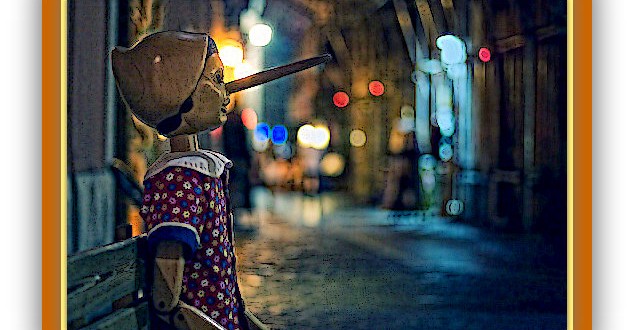 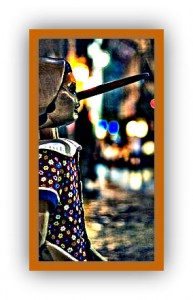 There was a mysterious land; its long southern parts extended to the great sea. No one knew much about it. People in the land had a strong belief that they lived in a unique land of peace and wealth. So, ever happy they were and they had a positive habit of smiling. This beautiful myth misled them and took them to one-sided facts all the time. They could not differentiate between lie and truth. They never knew when someone lied to them. They did not really know about their own land. They never realized that they were unknowning dupes. One day it happened that some people rose to dare to believe in truth. The land then split up into the lie and the truth. Many times the lie contrived many successive loathsome wars against the truth. The lie, who never changed in war tactics, though oftentimes had won, finally was devastated, defeated, and driven away from the land. Now, the lie boat of the lie drifts further and further away from truth. It is lost in the boundless sea, never comes back. But the lie has left great hateful scars, on truth on the land, that will never ever be erased.

Previous IN THE LAND OF DON QUIJOTE DE LA MANCHA – Travel to Consuegra, Spain
Next OF LOVE – Poetry, by Ahmad Shamlou