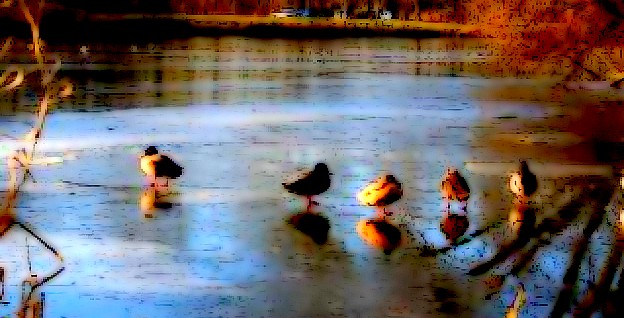 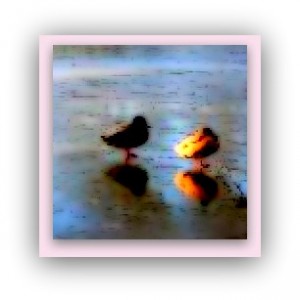 He says the pain is a pond.

I say yes, the pain is a pond.

because the pain riddled by fish

he says, and guilt is a pond.

I say yes, the blame too pond.

Because in a recess blame sloshing

and despite the outstretched arm

I get the armpit already twisted.

he says, lying is a pond.

because in the summer, night

on the banks of lies you can have a picnic

and there always something you forget.

Previous THE PLACE OF A WOMAN: Poetry, by Imtiaz Dharker
Next THAW: Poetry, by Kathleen Jamie