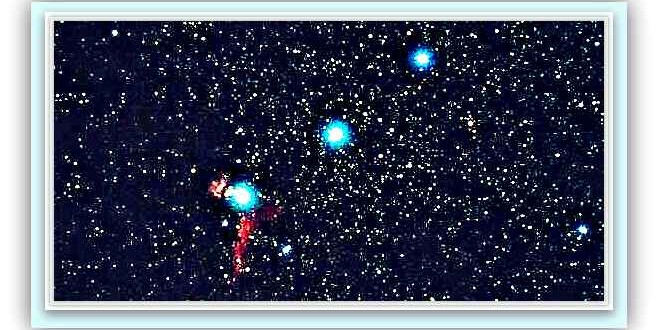 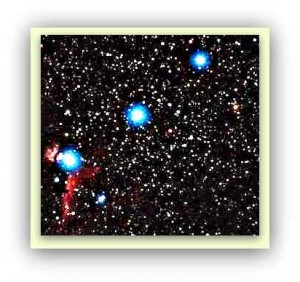 When we brought you home in a taxi, through the steel-grey thaw, after the coldest week in memory – even the river sealed itself – it was I, hardly breathing, who came through the passage to our yard, welcoming our simplest things: a chopping block, the frost-split lintels; and though it meant a journey through darkening snow, arms laden with you in a blanket, I had to walk to the top of the garden, to touch, in a complicit homage of equals, the spiral trunks of our plum trees, the moss, the robin’s roost in the holly. Leaning back on the railway wall, I tried to remember; but even my footprints were being erased, and the rising stars of Orion denied what I knew: that as we were hurled on a trolley through swing doors to theatre, they’d been there, aligned on the ceiling, ablaze with concern for that difficult giving, before we were two, from my one.

Previous WATERTIGHT: Poetry, by Monika Rinck
Next TIMELESS BOOKS, A FAREWELL TO ARMS: By Ernest Hemingway