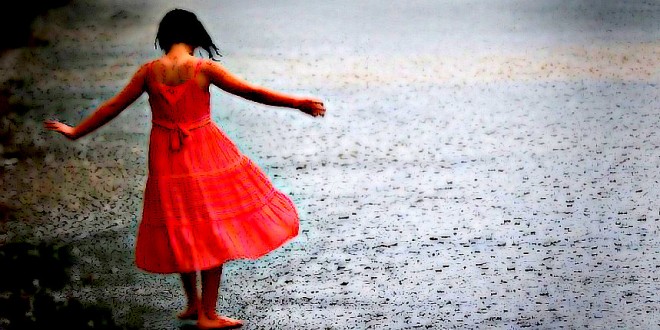 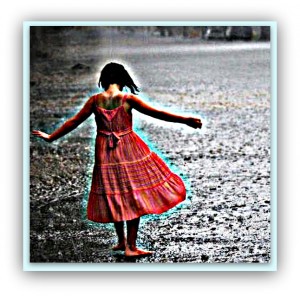 As he slept badly, he woke with anger
for wanting to redo the loss. Loss of what?
He was not sure. At his age,
hardly love, perhaps a spasm.

A narrow dense core, no more,
He assured himself, breathing on his own in the dark.
Why then he watched the door
as if someone had come, and then walked away?

Mysterious wounded, sick, however
Never sick enough, it would seem, for once,
she had never existed.
In daylight
He saw a girl get away in the rain,
a fleeting profile, a wrist that he turned,
a head that reclined.
Did not exist, he had never existed.
Learned to forget, she began to forget.

He went back to sleep. So quiet and mysterious,
dead to the world, breathing plan.
However suddenly he is dreaming,
wake up to himself in the darkness of the bed,
somewhere, in a corridor endless,
She began to scream.