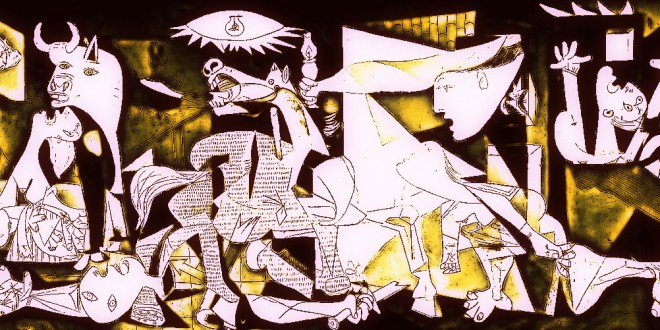 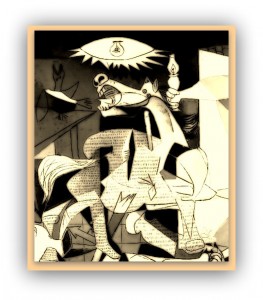 It was a time of war, and it seemed that – in that part of the Iberian Peninsula – the men thought their lives to paint in the colors of cruelty. That city of Basque Country (Guernica), would pass to the memories of history for two things: a systematic and indiscriminate aerial bombardment, but also a painting by Pablo Picasso. For the Basque people, Guernica is a symbol, as the only one tree trunk that had been – after the bombing – to witness with its branches, the sky and the consciences of men, the horrors of war. When you visit the cake, do not forget to pass in this region (passing through the winding coastal road), visiting Lequeitio, Bermeo and Ondarroa. http://www.spain.info/en/que-quieres/ciudades-pueblos/grandes-ciudades/bilbao.html 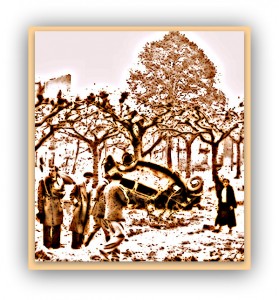 Visiting Bilbao, try to walk in the streets of the seven streets (around the church of Santiago), stopping to eat at the restaurant Guria, http://www.restauranteguria.com/  . Love to eat fish? Well, you can go to eat seafood at the restaurant El Taller (at 12 General Concha). I hope to be helpful. Want to thank me? Thanks, back – to me – to Guernica, seeking an old tree, is that of the human consciousness. http://www.spain.info/en/que-quieres/ciudades-pueblos/otros-destinos/gernikalumo.html

Previous WHEN THE MUSIC BECOMES POETRY: And I come to you search – By Franco Battiato
Next JACQUES CALLOT (1592/1635), FRENCH ARTIST: Master of the graver, with shades of grotesque and gallantry