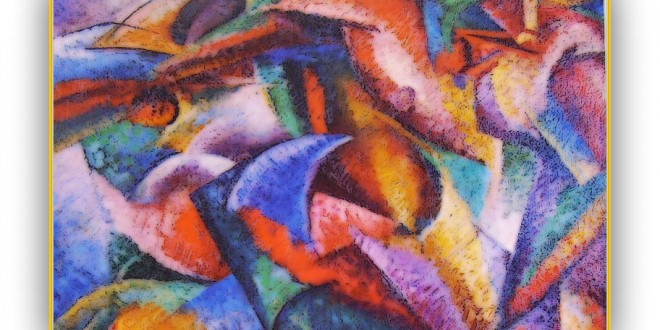 UNITED COLORS OF BODY: Keep the skin, his tunic, under the tent eyelashes, flying the divine wind

SKIN – P. Valéry: What is it, deeper, in the human being, is the skin. ALI – William Blake: The eternal body of man is the imagination. EYES – A. Blok: Under the tent eyelashes, the eyes appear nightly campfires. CAPTIVITY – Lope de Vega: I am neither good nor evil to me, but I said my understanding, that a man whole soul is a prisoner of his body. ELSEWHERE – Gialal ad-Din Rumi: God gives wings to him who does not ride on the body. EYELID – G. Apollinaire: Your eyelids, flying like flowers, flying in the wind gone mad. 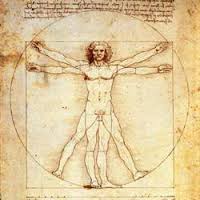 BEAUTY – Plotinus: It ‘s something that is sensitive to first intuition, and soul, as if he intended the expression. Recognizing it, accepts it and, so to speak, lies next door. The body becomes beautiful because of communion with a rational form of divine origin. CLOTHING – Porphyry: The body is a robe for the soul. For the ancients, even the sky is a tunic, and a cloak of uranic. HANDS – M. de Unamumo: O human hand, your universal language! Or hand to toil and farewells, mother art, mother of the crime. INVINCIBLE – W. Shakespeare: ivory globes were the upright breasts, a blue circle marked, virgin and unconquered. UNION – O. Fenichel: Shake hands, seal a marriage means, leaving the substance flowing from your body into that of another person. A “buddy, it’s still a” cum panis “means a person whose bread is identical to ours.

Previous SOUTH EAST FLORIDA? WHEN DO YOU WANT: In the land of Ponce de Leon and Key West, where summer lasts all year
Next EVERGLADES AND AROUND: Come with me on my air-boat, including swamps and alligators. Do not worry. Word of ranger