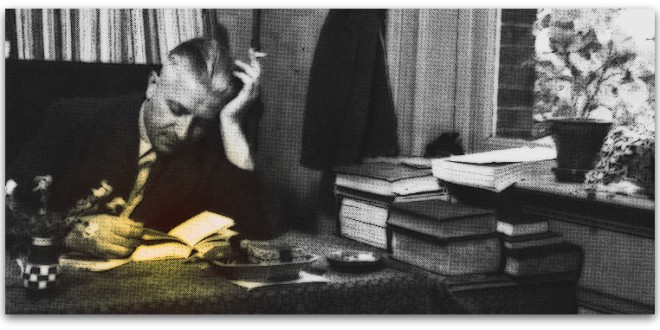 POETRY AND THE LIFE: Exploring and affect, with Gerrit Achterberg

Born in Langbroek in a spring day in 1905, and died in Leusden 57 years later, in a winter day. This is the horizon of the human experience of a Dutch man, Gerrit Achterberg, who has not resigned to the death of the beloved woman, a poet of the Protestant religion that has left us almost surreal pages where technical knowledge merges with simply one word precious, one that opens to the understanding of what he has experienced emotionally, and transformed it into words. 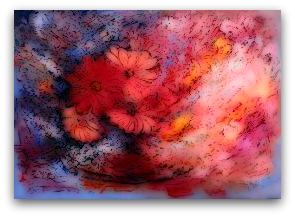 “You’re with the flower and with the wind;

a condition unknown; I want

to express any difference

that still exists between us;

until in the wilderness,

just compensation to your loss

I have to know the precise boundaries

of what I have lost.”

WITH THIS POEM  – by Gerrit Achterberg 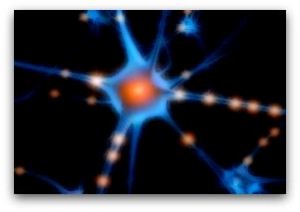 “With this poem ends the previous year.

I remain my own subject.

Until at last it appears

Who is the master and who is servant.

Between me and my life again

We can only dig a grave.

But other than these things

There is just the song to sing,

you just have to subtract the death

the song that is in your body,

the song that your body

is the Immaculate Conception

and that death does not belong

collection in these words.” 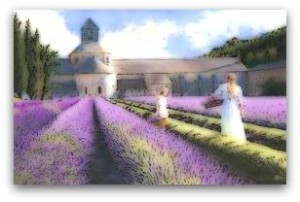 “The trees were etched

On steel plate, in my absence.

When I came back, they kept away

the time and lasted rigid,

in front of the blue drypoint

evening, looming large in the branches.

Below, the house was secured,

and could take hours

you offers, which were intact.

It was enough to just get into the slab

and close the door behind me.

The rooms kept you collection.

There was a scent of lavender, dense.

Glazing gray slime, as then.”

Previous UNITED COLORS OF WORDS: Letters of the alphabet that clot in words, giving to every corner of the planet blue, all shades of poetry
Next HATE AND LOVE: Parallel lines over a tired face, carved by the hand of Frida