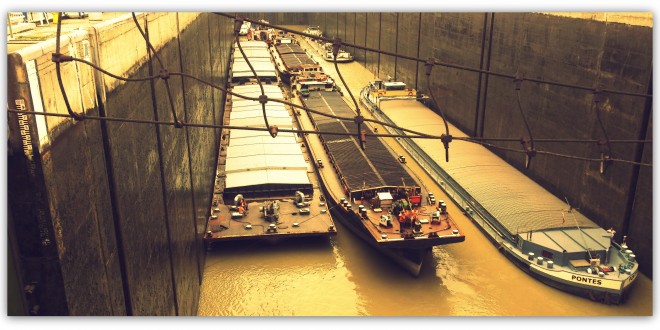 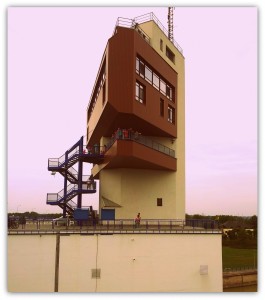 A lone Vespa enthusiast, off Ocean Green Western Slovakia, has lost any reference point and can not find the way to Gabcikovo. Lost in the banks of the Danube, he experiences the special character of that expanse of grass, hay and water that surrounds it, but it changes its perceptions, visual and emotional, which are beyond its control. Start a path from the special meaning, referring to the water of the river that flows beside it. The life of this man rolls on the wheels of a Vespa, in the direction of the closed Gabcikovo, where seven-tenths of what he is, tell him some things, absolutely new.

The domain of the water, along the banks of the Danube, along with the charm of 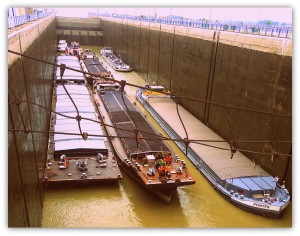 small green islands, it is not a place to break up, and even a space where you can feel a human wreck. James Hamilton Paterson, in “Seven Tenths” – http://www.amazon.it/Sette-decimi-In-viaggio-mari/dp/8879285424 – http://www.amazon.it/Seven-tenths-James-Hamilton-Paterson/dp/1933372699 – begin to tell something similar to what our Vespa enthusiast lone experienced: “I am lost.” This consideration disturbing, is the place where water is lost a Vespa enthusiast and a castaway, an area that turns into emotional vibration inside, looking for a bank, looking at a possible landing. In the book, the lone swimmer does not find his boat and its unlikely the bank has the taste of terror. In the arrival of the closed Gabcikovo, the Vespa enthusiast looking three-tenths of water, together with the reasons that prompted him to that place in the south-east of Bratislava. 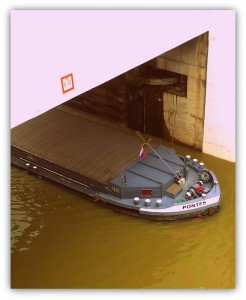 Perched above the locks, the Vespa enthusiast observes a ribbon of water raised above the plain, where the Danube flows, along with his thoughts motorcyclist and his existential projects. One barrier of iron catch inside some boats – small and large, along with their heterogeneous content – which remain harnessed in a basin metallic, while the water level falls, together with the boats and their contents. Now, the man removes his helmet-protective and looks beneath him water populated with boats, destinations and projects, while the imperceptible recall of a sailor, as it is the guardian of those sailing ships without sails, moving cables and devices for small tankers from the flat belly, waiting to leave.

A book full of life, that of James Hamilton Paterson, where we find the years that plunder 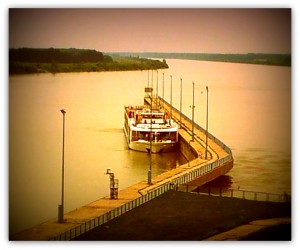 the future of the seas of the planet, as we are seven tenths of water. The latter observation, referring to the Vespa enthusiast who sailed into the sea of green grass, near the banks of the Danube, has made ​​him think about how much water is capable of acting on the imagination. There, where the barges shooting to move, he was asked about the speed of the water, the reasons which made ​​it necessary to capture the boats and intentions. 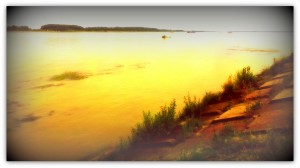 Looking at the high banks of the Danube, those who had brought him there, and just at that particular moment in his life, he realized he had found three tenths of himself that he was missing. Scroll with me, slowly, as I do with you.

Previous THE NIGHT OF AKIKO YOSANO: A whole spring enclosed inside a peony, observing the body where it remains something of yesterday
Next GREEK EXPERIENCE: Not only olive oil and wine, goats and honey, but also the charm of its light, able to paint the immense laughter of all the waves