Breaking News
Home » POETRY » THE CHINESE MAN LOOKING THE MOUNTAIN: Moving between the nine-headed birds and princesses, dragons and caverns impossible, holding a flask of pumpkin

THE CHINESE MAN LOOKING THE MOUNTAIN: Moving between the nine-headed birds and princesses, dragons and caverns impossible, holding a flask of pumpkin 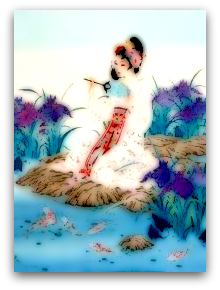 There was once a king and a queen who had a beautiful daughter. One day the girl was walking in the garden when a strong storm broke out that led her away with him. The storm was caused by the bird with nine heads. The king proclaimed that whosoever brought his daughter should have her in marriage. A young farmer had seen the bird with nine heads bring the princess in his cave, which was located on a steep mountain, or can not be reached from below or from above.

As the boy watches the mountains, 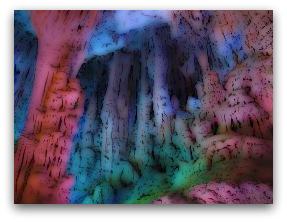 came a man who asked him what he was doing. The guy explained everything and then the man offered to drop him in the cave with a basket to save the princess. The boy agreed, and let fall. But after saving the princess first, the man ran away with her, leaving the boy in the cave bird with nine heads. The boy began to wander into the cave, and all of a sudden he saw a fish attached to the wall. 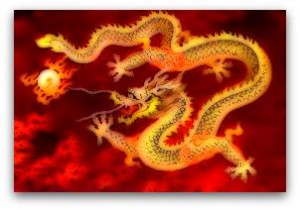 The guy pulled it off and the fish turned into a guy who proclaimed his brother for eternity. The boy then went out of the cave, but he was hungry and saw a dragon on top of the mountain, licking a stone. Imitated him, and hunger disappeared. Asked the dragon as he could go from the mountains, and the dragon invited him to climb on his back. 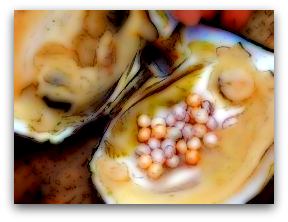 The boy was again in plain, start walking and found a turtle shell full of beautiful pearls, but they were enchanted pearls. Shortly after, he arrived at the seashore and threw in a pearl, and the water was opened, showing the home of the dragon of the sea. The sea dragon acknowledged that he had saved his son from the bird from nine heads, because he was the father of the fish, and offered hospitality to the boy, who lived for some time in the bottom of the sea, finally deciding to return to Earth. 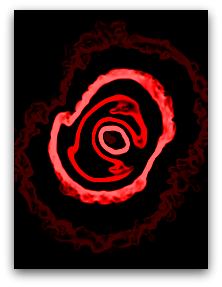 The son of the dragon advised him to ask for a gift a flask of magic pumpkin to his father. The boy did so and went to the city of the princess. She was about to marry, when he arrived the young man who threw the bottle on the ground, from which came out of the water that formed a magic mirror, in which it was possible to see what had really happened in the cave. The impostor was gone, the boy married the princess, and the two lived happily ever after.

Previous CHINESE DEPTHS: Looking at the relationship between man and nature, pruning magnolia trees and soft watercolor painting, along with the children, waiting for the autumn
Next THE CHINESE MAN WITH A BIBLE, HEYERDHAL, THOREAU AND CONRAD: Love meditative deeper, the romantic plot between East and West