Breaking News
Home » POETRY » OPEN THE WINDOW BLOEM: Lets get the fun of autumn, look at the broken stone that fills the water, under the same winds 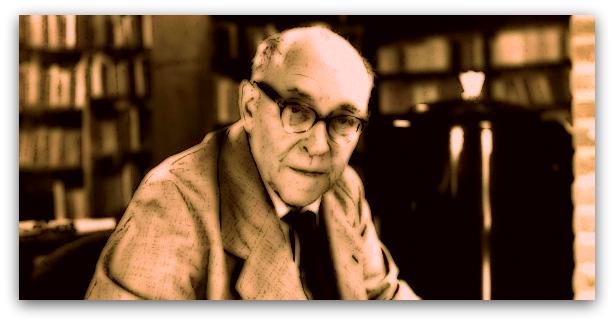 OPEN THE WINDOW BLOEM: Lets get the fun of autumn, look at the broken stone that fills the water, under the same winds 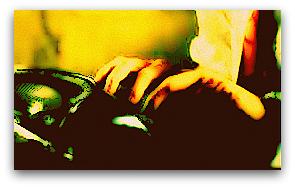 The aesthetic quality of his poetry shows the superficial evidence of our coming into the world to die. But if you have the patience to go beyond appearances, what Jakobus Cornelius Blem – Tilburg, February 25, 1822 / The Hague, September 1, 1902 – has written over a century ago offers evidence of inner peace, even describing things and impressions that may cause sadness, as the water in the ink color of a channel, or a seedy city street. Certainly, its pages are impregnated with the search for an ideal past, even if he had known the disappointments of life, to the great role that death plays in its last pages. 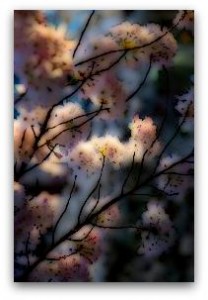 “I open the window and the beautiful autumn

I let the autumn once,

ever. And if I still have a desire

is to love him until the end.

From the little life I was offered.

Nor do I regret most. The fight gives

if you think about the pain so old

of the billions of people who lived.

Youth is anxiety and senseless

Bram of eternal lovers, and then

And loneliness is now quiet,

and then, could have been much worse. “ 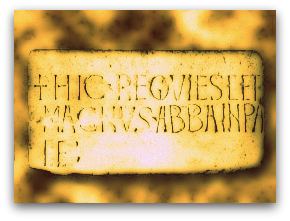 “An anonymous among other anonymous

to reign in a kingdom intangible.

Who of those who tolerated

O forgot, he saw from his place

the nail of prey in the neck bent?

And now, after desires and disappointments,

after the anxiety and suffering of a lifetime:

a broken stone and green letters

and figures rose, the rain fills.” 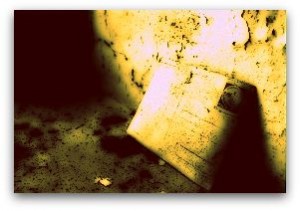 THE LIFE OF MORE THAN LATE – Jakobus Cornelius Bloem

“Wood for the fire, a book and wine

But these things are for the life of later

that do not desert never lonely,

It seems very little, turning back

Along the line of life, learn

That after so many anxieties comfort

Unique is that every sentence ends.

Perhaps. Maybe they are still the best

These days are the same that wrap

What garnishes, but only in part.

They go the clouds to the same Heaven.

Blowing around the lonely equal.”

Previous NEWSPAPERS ONBOARD: Leafing through the emotions of August, imagining being on the Endeavour of James Cook
Next THE RIDDLE OF PIETER NICOLAAS VAN EYCK: Living suspended between dream and reality, imagination and sensory observability