Breaking News
Home » Travel » NEWSPAPERS ONBOARD: Leafing through the emotions of August, imagining being on the Endeavour of James Cook 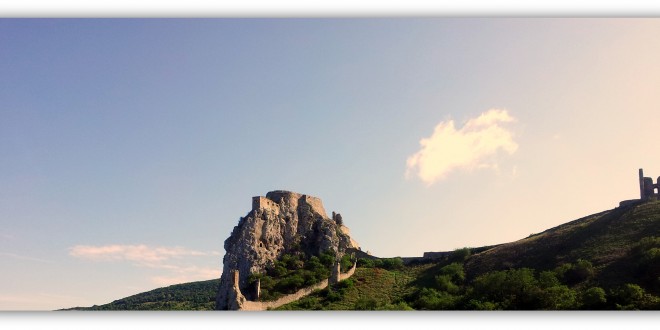 NEWSPAPERS ONBOARD: Leafing through the emotions of August, imagining being on the Endeavour of James Cook

That son of farmers from Yorkshire has made three memorable voyages of exploration in the Pacific Ocean, mastering the pitfalls, leaving the detailed nautical charts, as well as thousands of pages of diaries and logbooks. Flipping through a few pages of his logbook, a small cruise on the river Danube offered me the opportunity to know the personality of the man who was not a bold visionary or a theorist of colonial expansion, and even a romantic celebrator of whether itself, but a human being full of good will and love for the practical things about a job to do along with his crew, day by day. Reading his pages, even I tried to write my course without speaking a southern continent or passage in the North-East Atlantic Ocean and the Pacific. My pages you will find only the reflection of light on the flow of feelings, looking for a continent named Emotion, along with a passage that transforms my present. 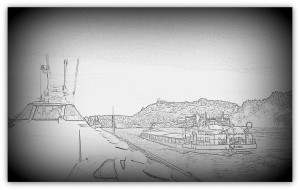 Tuesday, 12 – “In the morning I went out with the pinnace together with Mr. Banks to reach the northernmost island, which is the largest of the three; at the same time, I sent the first official downwind with the boat because he had to fathom between the low islands and the mainland.” When I live the experience of feeling restless, I go to my pinnace, and I watch my ship, discovering that those feelings are moments, not clear, about what I think. 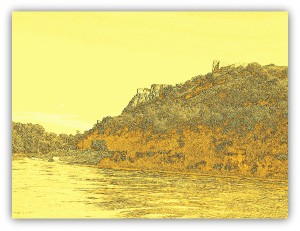 Wednesday 13 – “At two in the afternoon we left the Lizard back to the ship and on the way back we landed on the island sandy low-mentioned leg. We found a large number of birds, mostly marine, with the exception of eagles; also saw the turtles, but I took it for the reasons already stated. We discovered that the natives reach the island, because we saw several turtle medallions piled on each other.” When I landed on the island of sensations, relating myself to you, my perception becomes apperception, the field inside of my look dumb moves into the central point of your look. 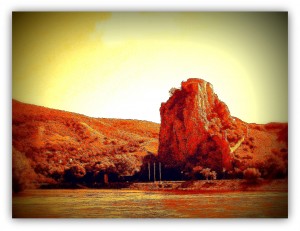 Thursday 14 – “Winds from the SE, consistent and very strong. About two o’clock we reached over to one of the channels that opened in the outer reef that I had seen from the island. We turned on board, for a short while pointing towards the SW pilot examined the channel with the pinnace; he was not slow to point out that the ship was following him; So we did and soon got out off safe and sound.” The feeling that I feel waiting for you windward or leeward, I always offers a unique tactile wonder, where the skin above the eye, the act of seeing. 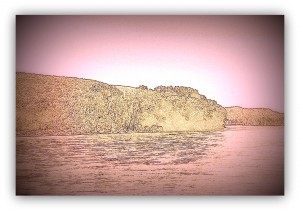 Friday 15 – “Strong SE trade winds and clear weather. At six in the evening we reduced the sails and set in cream with bow towards NE. At six in the morning we made sail and steered westward to regain the continent, fearing to cross the passage, assuming that there was one between this land and New Guinea. At noon we had no land in sight; observed latitude 13 ° 2 ‘south, longitude 216 ° 0’ West, ie 1 ° 23 ‘West of Lizard Island.” I have reduced the sails and set my ship in cream, watching your current move backwards in my. The perception I have of this moment, is looking for a passage that connects a sensation with meaning. 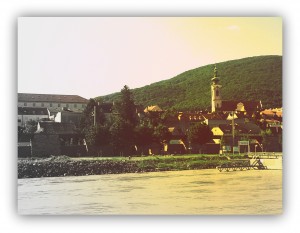 Saturday 16 – “At one o’clock in the afternoon or first sighted by crosses a mountainous coast in WSW direction and the two saw yet another land, to the NW of the previous year, set in the hills like islands, but there seemed to be a continuation of the continent. An hour later we saw the breakers between us and the coast, which extended to the south out of sight; to the north instead it seemed they ended their bow.” One o’clock in the afternoon my water, I elaborate what I see and hear, with the feeling that the banks of my river retain the approach of hostile situations, turning my world images and concepts, in disordered intentions. 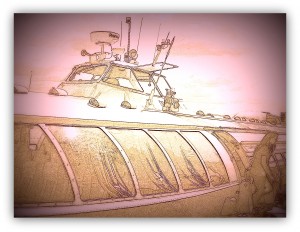 Sunday 17 – “While Mr. Hicks was examining the transition, we were fighting against the tide, sometimes gaining a little, and sometimes losing ground. At two Hicks returned with a favorable report on the passage; so we immediately decided to try to enter it, and put the ship safely. Narrow and dangerous as it was, seemed to be the only means at our disposal to save the ship and ourselves. “ An impression sensitive, the ultimate matter of my thinking about you, fighting against the current, gaining or losing ground to the rock of Truthfulness, what is in communication with its reflection, the rock of Meaning.

Previous ON THE FIELD OF GRAIN HAI ZI: Come on wheat field, at noon, watching horses red and white
Next OPEN THE WINDOW BLOEM: Lets get the fun of autumn, look at the broken stone that fills the water, under the same winds