Breaking News
Home » Travel » GREEK EXPERIENCE: Not only olive oil and wine, goats and honey, but also the charm of its light, able to paint the immense laughter of all the waves 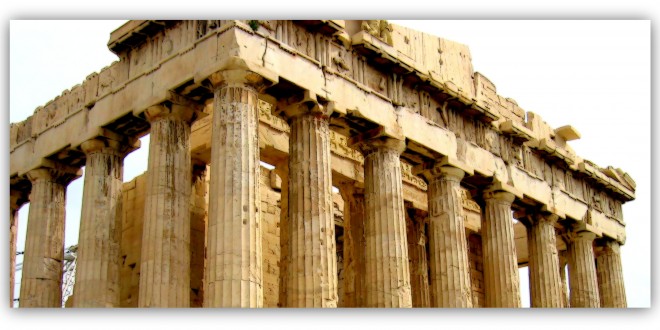 GREEK EXPERIENCE: Not only olive oil and wine, goats and honey, but also the charm of its light, able to paint the immense laughter of all the waves 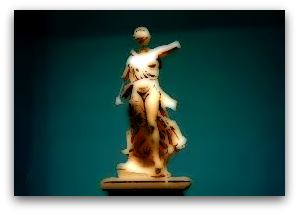 Remember our Greek Islands? I hope so, for two reasons, those who have remained in my memory. I remember well their general characteristics, but also the unique and unrepeatable expression of light that each of them gave off. All together, those islands in the archipelagos clotted into the deep blue of the Mediterranean Sea east years they created an awareness in me: all Greek friends that we have met, they live not only within the physical geography that nature has given them , but they fail to do so in a special way and solar. 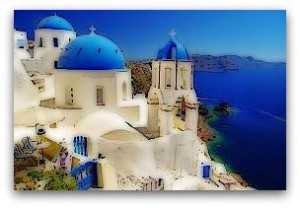 Their visual arts speak of olive oil or wine, goats and honey, but in the land that makes you tenacious and resourceful, they also have the taste of the sea and the fig, cypress and hyacinth. Remember the color of the sea in Greece? Each island had its own water, but the set of all them also contained villages and towns, summers and winters, under identical light, pure and strong. I remember our sunsets, when the shadows of the sea and the waves dancing, and their color opal became the gold and lead, by painting the immense laughter of all the waves. http://www.visitgreece.gr/en/travelling_to_greece 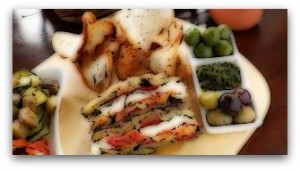 In that lump of minutes, when shadows and waves danced only for the two of us, when I held your hand enclosed in mine, the physical attraction was strong, but as the shadows and waves, it changed the color and thickness of the my emotions, because thinking inside the iris all merged into a single perception, enveloping you in an almost mystical contemplation of a perfect universe, made of clear thoughts and feelings enveloping skin on skin. http://books.google.sk/books/about/L_esperienza_greca.html?id=VpRrMwEACAAJ&redir_esc=y 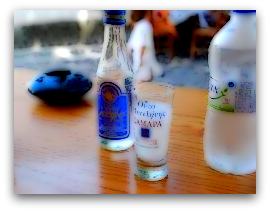 If you ask me, now, what was our “Greek experience” of travel in the archipelagos surrounded by blue, I will repeat it briefly, and frankly, almost like the epitaph of our trip, that walk and sail in Greece it was not a move in places, but in their light. I would that ye should understand, back in Greece for a second time, the importance of embracing leave by the influences of light, because in those places it is vital, and is able to tell what the eyes are not adept to observe. http://www.amazon.co.uk/Greek-Experience-C-M-Bowra/dp/1857991222 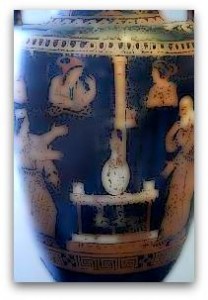 Perhaps, as has happened to me, going on the plane that brought me back from the island of Crete to the mainland, you too can see on the riverwalk any child with a cart, while shaking his hands in greeting, addressing the mother. With just one blink of an eye, you too can see Charon – the ferryman of the dead – that next to her boat waits for that child. Before saying goodbye, I like to add that the suggestion of the Greek light I had also felt the presence of a young man sitting is a grave, while his friend spoke to him, and a woman kept ready for him, his armor. http://www.greektravel.com/

Previous THE LOCKS OF GABCIKOVO: The Ocean’s Green West Slovakia, where seven-tenths of what you are, can you find the three-tenths of what you’re looking for
Next NOCTURNAL OF CHINA: Where the ice crystals fill the sky, begging you to not wait to take a stem blight