Breaking News
Home » WRITERS » THROUGH THE EYES OF KAREN: dreaming in the happiness of the night, in the placid ecstasy and rest of the heart, honey on the tongue 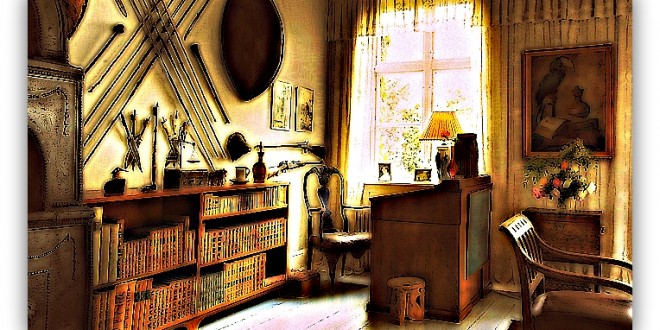 THROUGH THE EYES OF KAREN: dreaming in the happiness of the night, in the placid ecstasy and rest of the heart, honey on the tongue 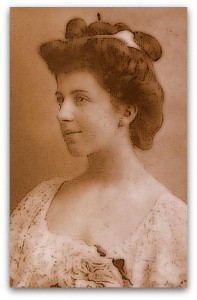 Rungsted, Denmark, 1885, is the place where he was born a girl named Karen Christentze. A family wealthy and happy, a beautiful country house a few miles from Copenhagen. This is the scenario where a ten year old girl loses a slice of his serenity, after the suicide of his father. The dual wealth – talking about a human being – is obviously on the interior and on exterior, and she had the first of the two, but great, great fit.

She loved to travel and write, and becoming a writer she uses various pseudonyms (as Tania Blixen, Osceola and Pierre Andrezel), captivating those who saw it and those who read it. The romantic girl, woman became with the artistic vocation – even through his experiences of European travel – looking for new emotions and destinations, a new journey and a destination. To leave the portrait of a woman that we know now, what we have also seen in a book and a movie, will be one of his novels, MY AFRICA. 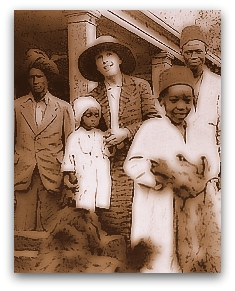 December 1913, East Africa. Baroness Karen Blixen Christentze is in Kenya, along with his cousin Bror, where their common desire for adventure becomes a reality, through the purchase of a farm. Until 1921, their passion Africa also becomes  their nuptial bed made ​​of flesh, but their divorce that year – caused by the repeated betrayals of her husband – does not break her personal relationship with the bush, what that Karen will retain all his life, even after 1931, when the land of the Masai will remain for she an intimate memory, forever, together with syphilis forwarded by her ex-husband. Seven Gothic Tales, Out of Africa and a passion for journalism, also preserved its ties with Africa, because of those places and the attitude of the human inhabitants. At the age of 72 years, Karen it is prostrate and folded in the body because of marital experience she has retained two scars, in soul and body, but she tenaciously retains the imprint of the naturalness of those places and those attitudes, where the Sun illuminates the intentions and encourages attitudes, until his death on September 7, 1962.

I counsel you a trip to Denmark, but do not just take pictures of the Little 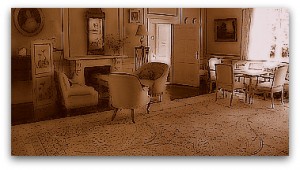 Mermaid in Copenhagen, I beg you to go to the house of the woman candidate for the Nobel Prize for literature, at the home of Karen, the woman wound in the heart and wounded in the body . Inside the house, you can get excited, watching what Denys Finch Hatton – the love of her life – has lovingly preserved for us: letters, photographs and memories of Africa. 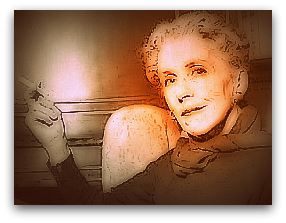 Returning home, you will remember a few things about that woman: “Man is a complicated machine and resourceful, able to transform into urine, with infinite wisdom, even the red wine of Shiraz ……… even when the days were difficult, but the nights were sweet ………. day where you feel you are at the top, where the morning and evening it is clear and calm …….. where dreaming in the happiness of the night, in the placid ecstasy and rest of the heart, honey on the tongue “. 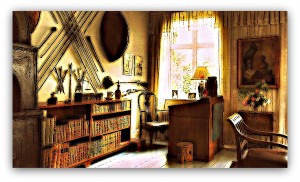 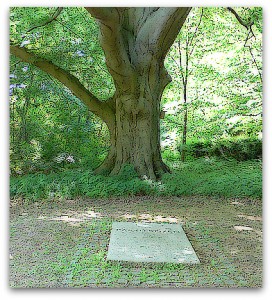 Previous TRIUMPH OF BACCHUS AND ARIADNE > Lorenzo De ‘ Medici
Next THE WOMAN WHO SPOKE THREE LANGUAGES: Traveling, inside the incredible story of Cachtice