Breaking News
Home » Travel » CHINA: A TASTE OF THE INFINITE. 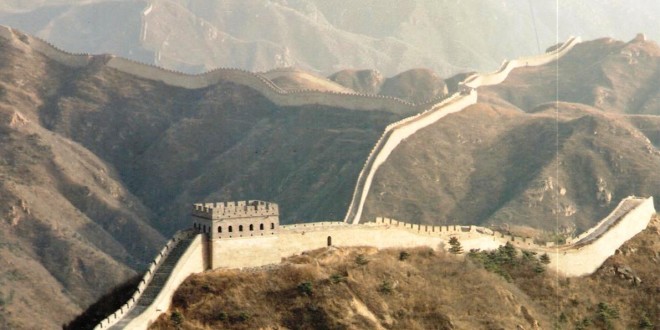 CHINA: A TASTE OF THE INFINITE. 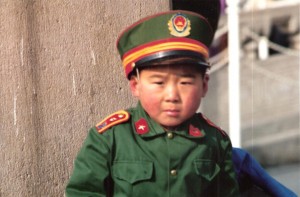 9.7 million square kilometers, the second largest country by area in the world, landscapes and incredibly diverse, with forest steppes and deserts, the arid north and moist forests of the south, its vigilant sentinels of Himalayan ranges, Karakoram and Pamir, which protect the cradle of a nation born along the Yellow River. Many dynasties have built a thousand-year history, but it was Ying Zheng – King of Qin – to found the dynasty, the same one that started the construction of the Great Wall, writing and coding units in the nation.

While I observe that one human artifact visible from space, I have China in 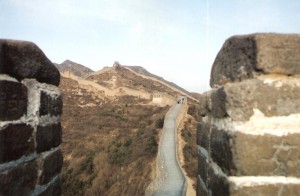 my eyes, as my compatriot lived centuries ago. The invasion of the Mongols of Genghis Khan had started the Yuan Dynasty, the one that housed the Italian director Marco Polo travel, but a severe demographic crisis and the difficulty of the invaders to integrate with the vanquished, spawned a popular uprising, the expulsion of the Mongols the foundation of the new dynasty, that of the Ming. Ai Ming is responsible for the written Chinese language that uses ideograms (ie symbols that indicate an object or a concept, with the use of 415 pronounceable syllables in four different tones), without differentiating male and female, with verbs that have no future or past, but the present only.

I ate it without using sticks, sitting around a table rotating offering me the advantage of choosing the food, without resorting to my guests. I have seen this in China, riding on a bicycle on the streets of Beijing, stopping for a souvenir photo in a square full of history. I have seen the past, walking in the trenches of Xian, showing me their incredible army made ​​of terra cotta. I walked the floors of a city that is no longer forbidden, because five religions without emperors envelop the minds of the most populous nation on Earth.

Buddhism, Taoism, Protestantism, Catholicism and Islam, the flavors of the

soul where all believers greet each other in the same way with a “hello” (pronounced “niao”), along with the incredible sweetness of their smile, eyes that are full of infinite, that after years remained in my eyes.

Previous PANAMA: SLIP IN THE SUNSET
Next FLORENCE: TRAVELING WITH BENOZZO GOZZOLI